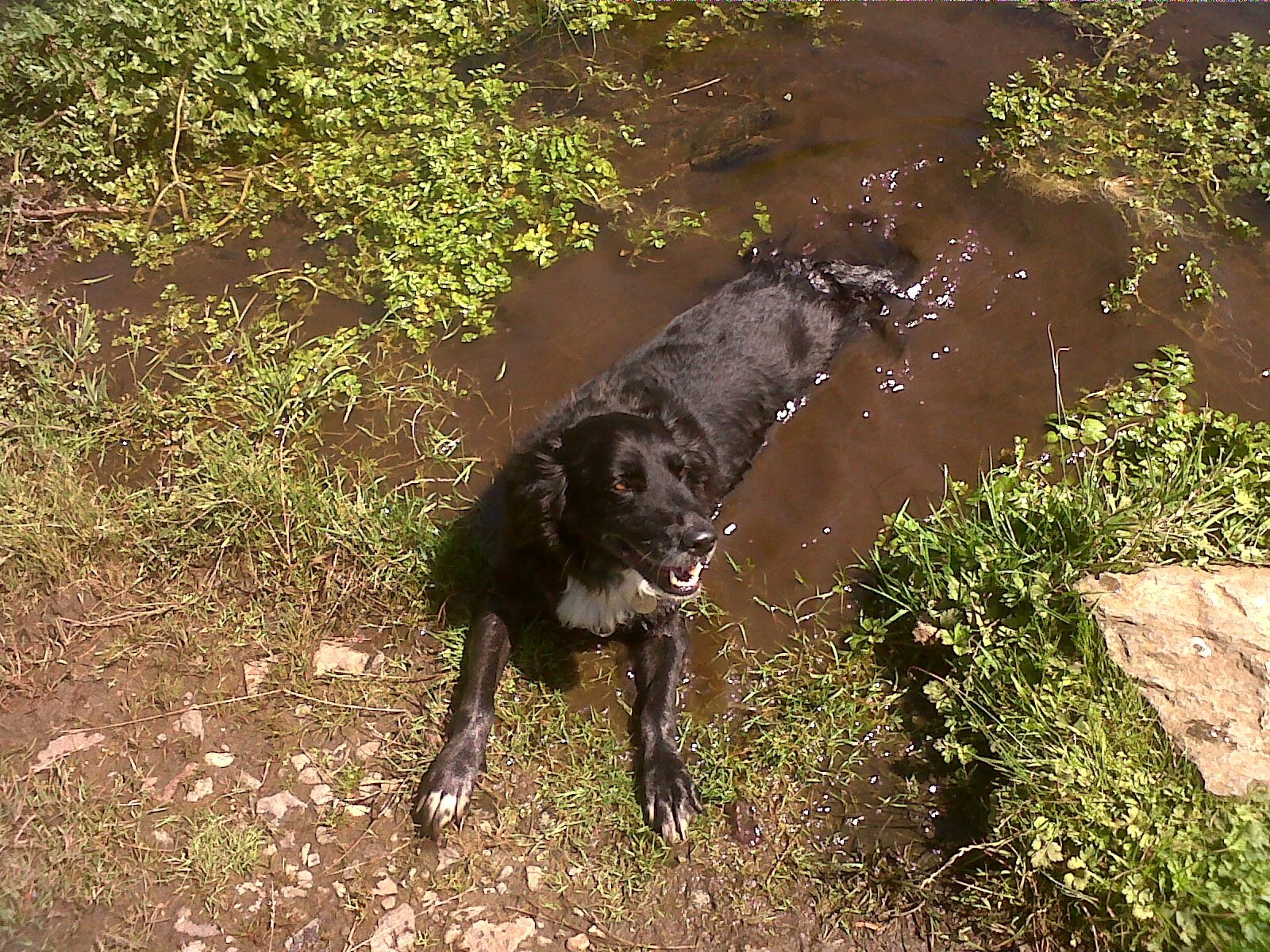 Last year I bought a Salvia nemorosa 'Ostfriesland' in a one litre pot. I cut back the old stems in early March but there isn't any new growth on it yet. It's described as fully hardy so I'm hoping it's survived but wondered if there's anything I can do to help it along? I mulched it back in March. Should I try feeding it? I don't have a greenhouse but I could pop it in my conservatory if you think a bit of warmth might help it along.

The other less hardy one next to it already has already had new shoots since the beginning of Apri, though it's growing very slowly. It might just be ready to flower by December at this rate!

Any suggestions much appreciated