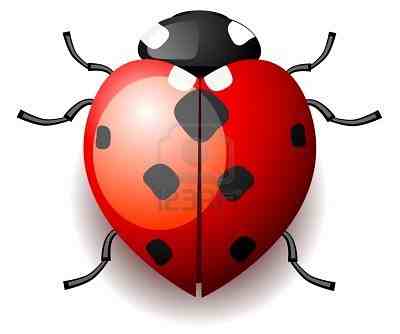 The Dierama Cosmos plants where good and in great condition but the other ones Helenium “Sahin’s Early” showed signs of burnt leaves due to bad watering management of which are now some three to four weeks later showing signs of recovery.

Well I didn’t learn my lesson I truly thought it might be a one off. So I went to there feed back page and with glowing reports I ordered two more plants

One Epimedium grandiflorum “Red Beauty” along with Epimedium “Niveum”

The first plant Epimedium grandiflorum “Red Beauty” showed sign’s of under watering or comeing to is end but according to the label it still in flower in August anyway the second plant arrived as just a empty pot with a label and a note ‘died in pot’ I was completely outraged at this and So I wrote at first when will you be sending the remainder of my order hoping that they sent the pot out to balance the parcel out. Explaining my empty pots the first reply I received was ‘we don’t send empty pots out’ followed by their terms and conditions.

Well my blood was really boiling now. No apology, we’ll send out another. So I told them what I thought of them. I cant find both sides of the conversation so I will not go into it in depth as It’s not fair.

The long and short of it is now the seller wants me to return the item at my cost to receive the money for the original plant. Arrrrrrrrrrrrrrrrrrrrrrr!!