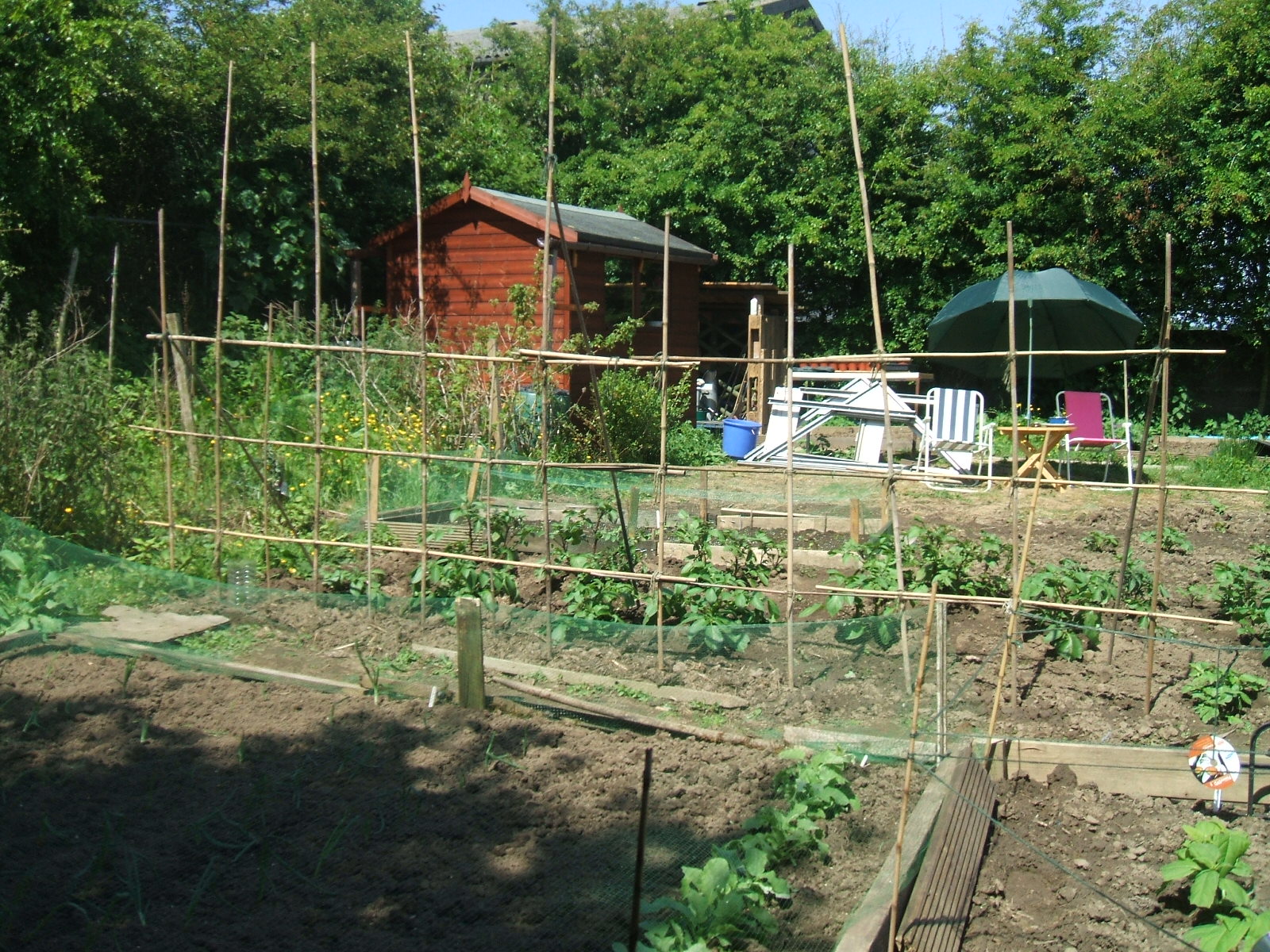 Has he got another one as last night on Gardenrs' World there were two?