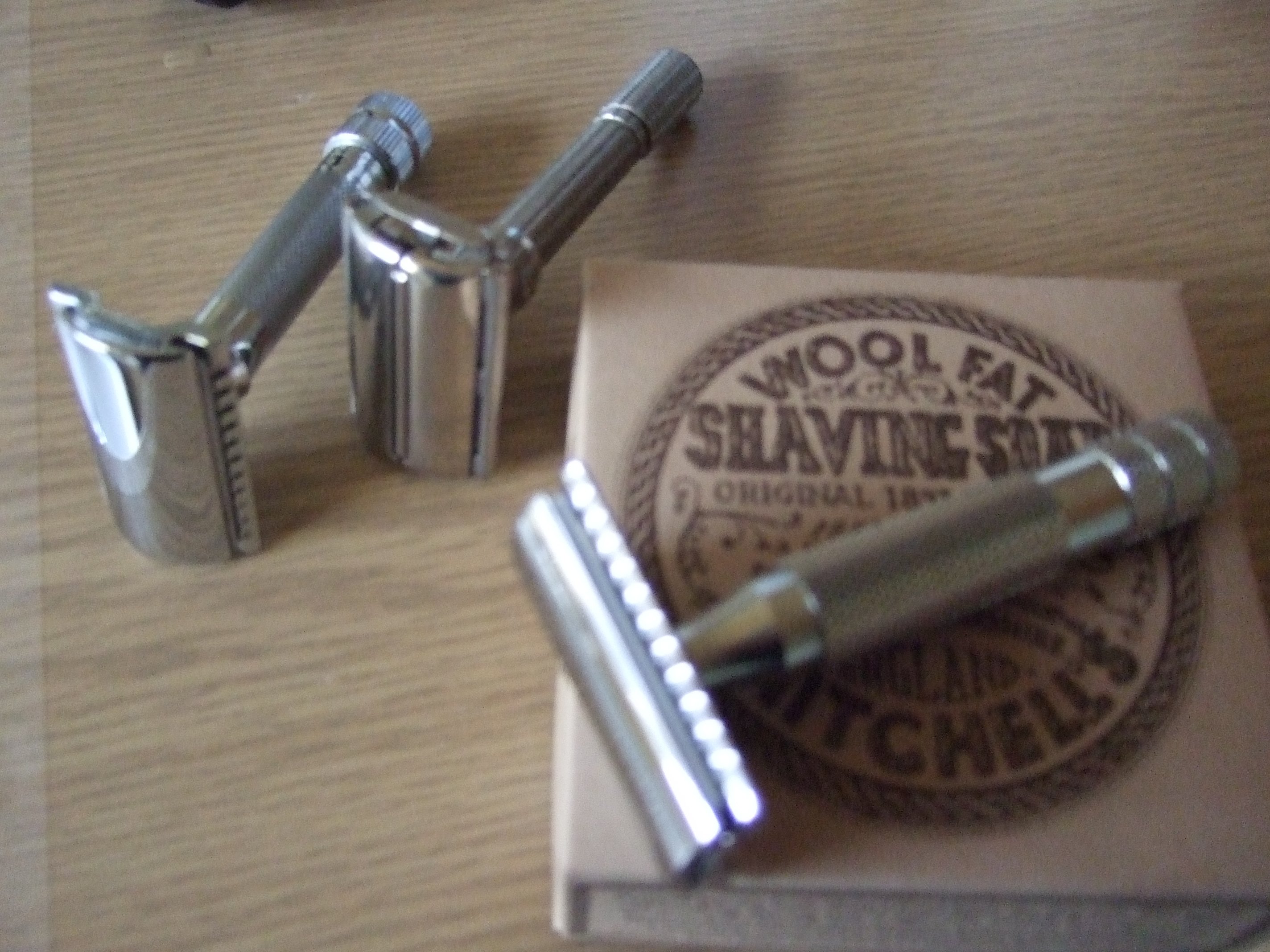 Just joined but looking for some advice please on the garden which has dying grass - yellow, dead and some green.

This house was purchased a year ago but found after a few months the grass didn't look great. We notice that walking on the grass that there is a squelching sound pretty much all the time and try to keep off it. Garden is L shaped with a section going behind the detached garage. The garden is North facing too.

I dug a couple of patches and found brown sticky clay (a pick axe is the best way through this stuff). Dug down to around 18 inches and no sign of soil yet. The hole isn't very wide so will keep having to widen to get access to dig further.

I want to know how to get a good lawn especially as most of the time it's in shade but the clay is a problem.

Being a new house I am of course finding large boulders etc but no too much so far.