Propagators, is it worth it? 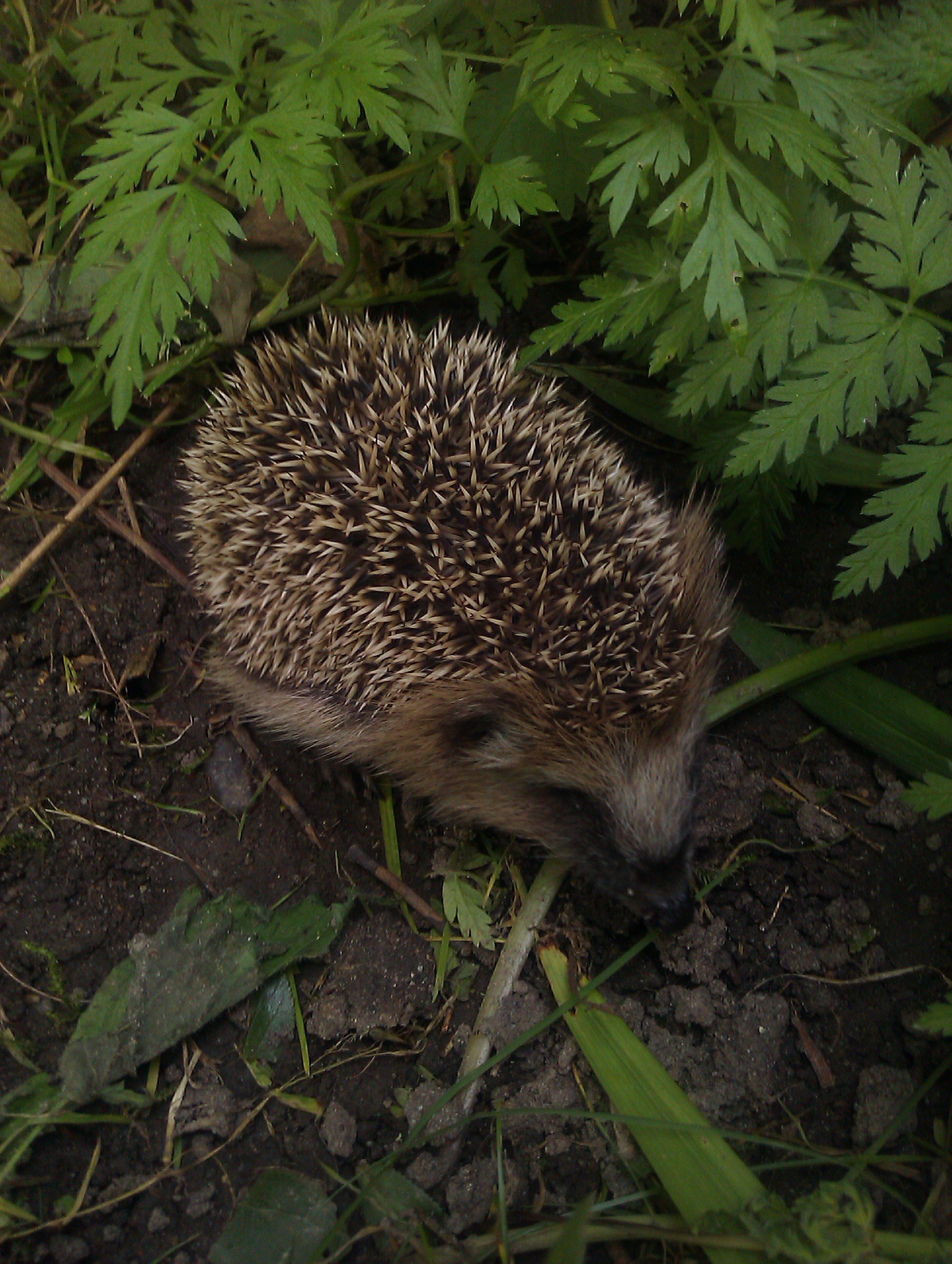 Im thinking of getting one for my small garden. I usually use my radiators for heat but with variying success. I don't really have much space to store or use on in the flat so am a bit unsure if it is worth the money. Any advise? I would use it for tomatoes and similar plants that need a bit of heat.