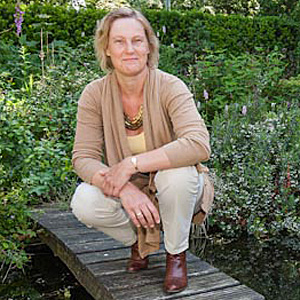 Here in The Netherlands, I'll start a PDC-training in March, 2016.
On the GW forum permaculture doesn't seem to be a frequently used subject (yet).

I would like to combine organic / wildlife gardening with permaculture techniques.
What is your expercience in this?