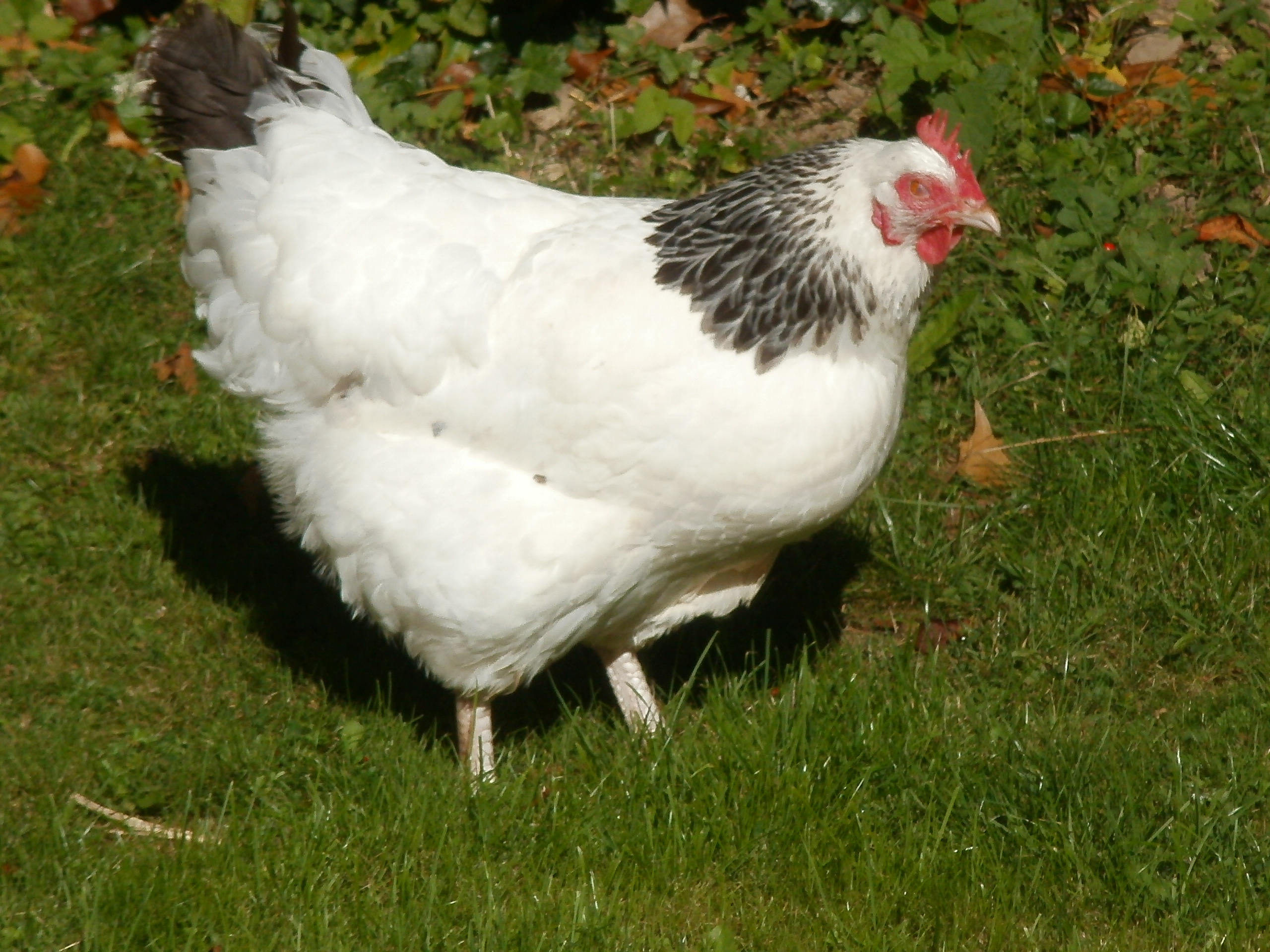 Does anyone have any ideas of how to kill bindweed?  I am currently trialing the roundup gel.