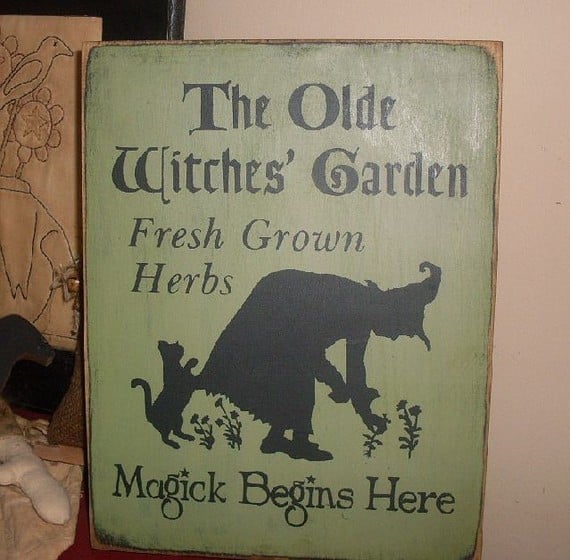 Has anyone ever imported seeds from the USA before? If so...how much import tax do you usually pay and are there some I can not fetch in through customs? Also...who would I contact to see if there is a list of what I can and can not import in?