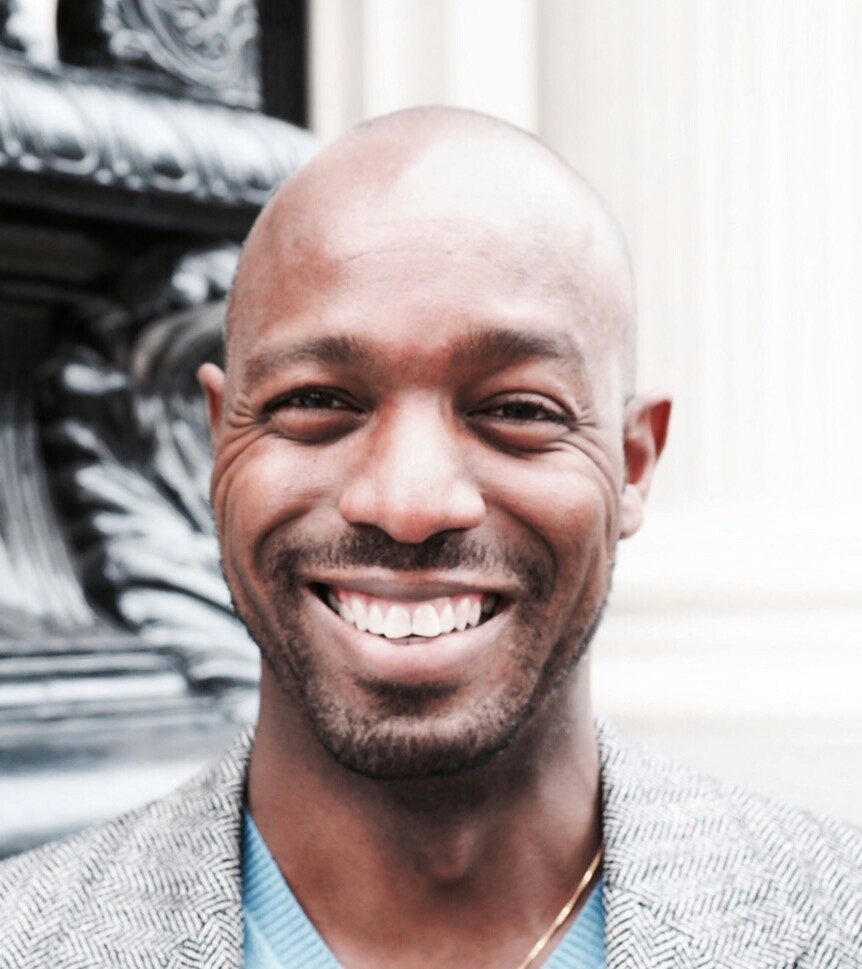 Happy 2016! I have a story and a question; please feel free to skip to the question at the end.

Last year, I made rose hip jelly (fairly labour intensive) and rose hip jam (even more labour intensive) with some hips that I collected from a neighbour. These were from the Rosa Rugosa Rubra- a VERY healthy and hardy species with more thorns than St John read about but single, mid-pink flowers with a gorgeous perfume! The flowers are followed by large, crimson hips that are almost the size of cherry tomatoes.

For those of us who do not know, rose hips do not have the scent of rose flowers- they have a rather unremarkable smell actually; when cooking them, they smell like peeled cooking apples at best. They are a bit tart and do not have much pectin so a little lemon juice and some form of pectin is needed.

I therefore cheated and added a few drops of rose water

to get my 'rose fix' in a jar and I am very happy with the results!

Rose hips from the common dog rose (Rosa canina) are apparently also a good culinary choice, though smaller- I believe that this is the species popularly used in Hungary to make their rosehip jam (csipkebogyó lekvár). I have also heard good things about Rosa majalis (the 'cinnamon rose').

Naturally, I ordered my own bare-root rugosa roses last autumn. I ordered the semi-double flowered version (Rosa rugosa Hansa) at an extremely reasonable price from Buckingham Nurseries, whom I heartily recommend ( http://www.hedging.co.uk/acatalog/product_10296.html ). I planted them at the back of the allotment, where they seem to have caught on nicely and have some promising buds (to be fair, this is the rose that would apparently survive even if Trump won the US elections...as bad as that!).

In my hip enthusiasm, I also ordered Rosa Spinosissima, also called Rosa pimpinellifolia (the 'Scotch rose'), which produces small, shiny maroon-black hips. Are these edible?? According to Ashridge Nurseries, they are inedible ( https://www.ashridgetrees.co.uk/roses/hedging-roses/scotch-rose-rosa-pimpinellifolia )

I have read that some rose hips can have a very metallic taste, which makes them less palatable but I am not sure that this is what Ashridge is referring to. I don't want to go eating something actually toxic! I may do better by rehousing the Scotch rose and replacing them with the cinnamon rose...Lord knows that the thorns on the Scotch rose would require a little more justification for taking up allotment space than the wonderfully fragrant flowers and pretty hips. Put it this way: 'spinoso' is Italian for 'prickly'. 'Spinosissima' should give you an idea of the level of prickly I'm dealing with here!