Gentle advice ... for an old newbie. 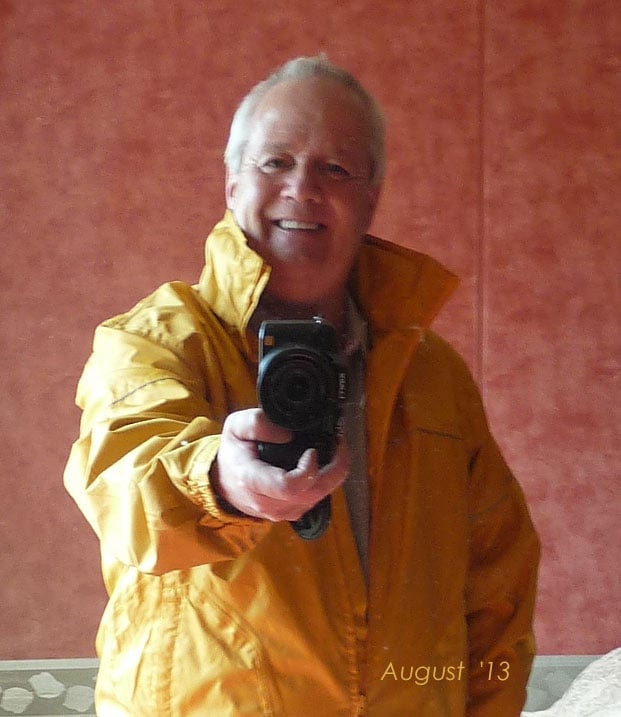 Hello everyone ... first time caller. I've obviously enrolled on the site; as everywhere else I've looked (the net, apps, and other sites) I've just struggled with the conflicting advice, waaaay tooo techy advice, and or folk making me feel dumb, or themselves too clever!

Perhaps not the best introduction seeing as I'm arriving cap in hand? But I have myself a situation that I'm trying to resolve best I can. I looked in the Garden design part of the forum but that looked a bit too formal for what I'm after (plain advice) so I thought I'd ask here and hope for the best.

It's a long tale but to keep it short I have a garden that has completely gotten away from me. It's a modest urban garden, that was once worthy of TV attention. Over stuffed cottage style that frankly looked as though Walt Disney had been sick it was such a riot of colour: Not my doing you understand? But it came to pass that the protagonist of such excellence was no more ... and it was all of two years before I could set foot in that garden again, by which time it had gone completely mad - mad I tell you!

With time though I set about trying to make sense of it, and with some considerable verve cut stuff back and looked stuff up. But the truth is after much ado it was like the Forth bridge as before I got a half way through, what I'd done needed doing again ... and in hindsight I never have got in control of it, and honestly "it was dragging me down" to see it still in such poor shape and to note my inability to deal with it.

Now then, I finally had some kind of epiphany and decided this time to start again but instead of trying to rebuild the original - to start something that I can manage, both with time, effort, and enthusiasm constraints.

So, I had trees removed, rampant hedges cut back, whole beds were emptied (It grieved me but as I remember the quote "If it can't justify it's space - It's GONE" and you know - I'm sure I'd catch her looking at me just that way at times!?

Now, I've put in a couple of nice (I think so) arches on a diagonal (BL-TR) and some old wrought iron gates to act as supports - and at the moment have added to these three David Austin roses - I intend to plant several more of these in and around the beds and supports. Now I liked the blousy colour that I used to have but not the mess. So I'd like the beds to appear fairly clean throughout the winter - (So I can see what's expected of me come the spring, (it's obvious I suppose I get easily overwhelmed)!

All this brings me to the actual question; what else might I use to under-plant the beds with ........ I'm thinking Dahlia's (which I like) ... I'm hoping that I can make the garden something that can be maintained by "pottering" rather than"Gardening"! - I know what I mean.

I guess I've described a Rose garden which sounds a bit twee, but I can live with that, it's almost a comfort.

I've babbled on haven't I? Most all advice welcome - keep it simple though, 'cos what I is a simple soul