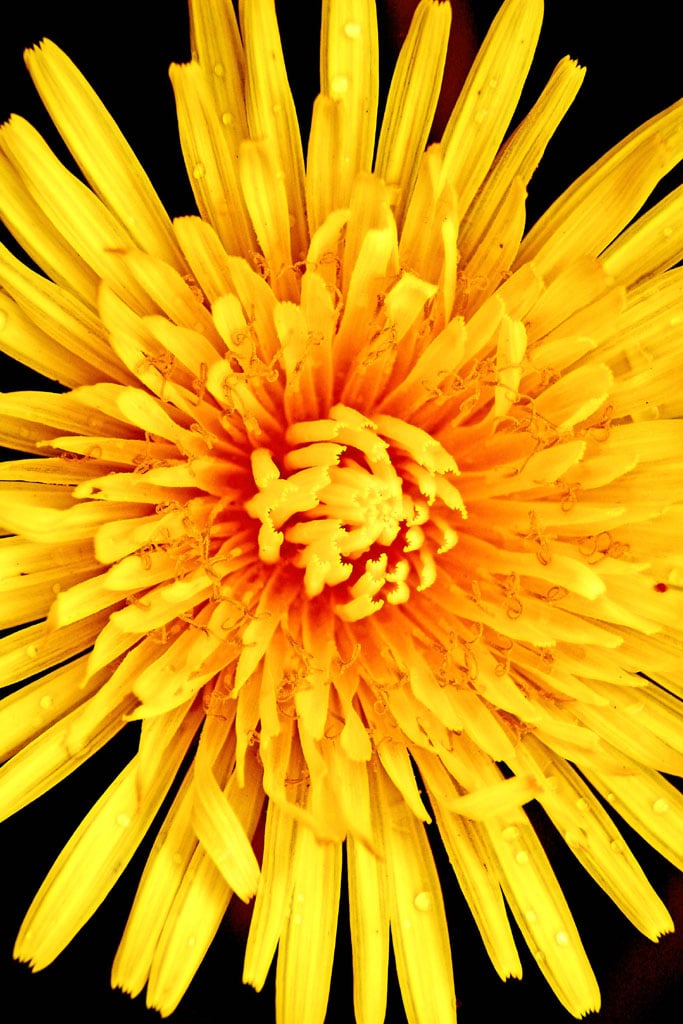 I have a lot of Ground Elder in my garden, which is coming through from my neighbour, who isn't that interested in her garden much by the seem of things. I have been digging over the patches as best I can removing as much of the plant & roots as I can. I have very heavy clay soil which I'm trying to improve little by little with compost, horse muck and grit and where I have improved the soil a little the Ground Elder doesn't seem to be growing back very much.