Stanley has a mate!! 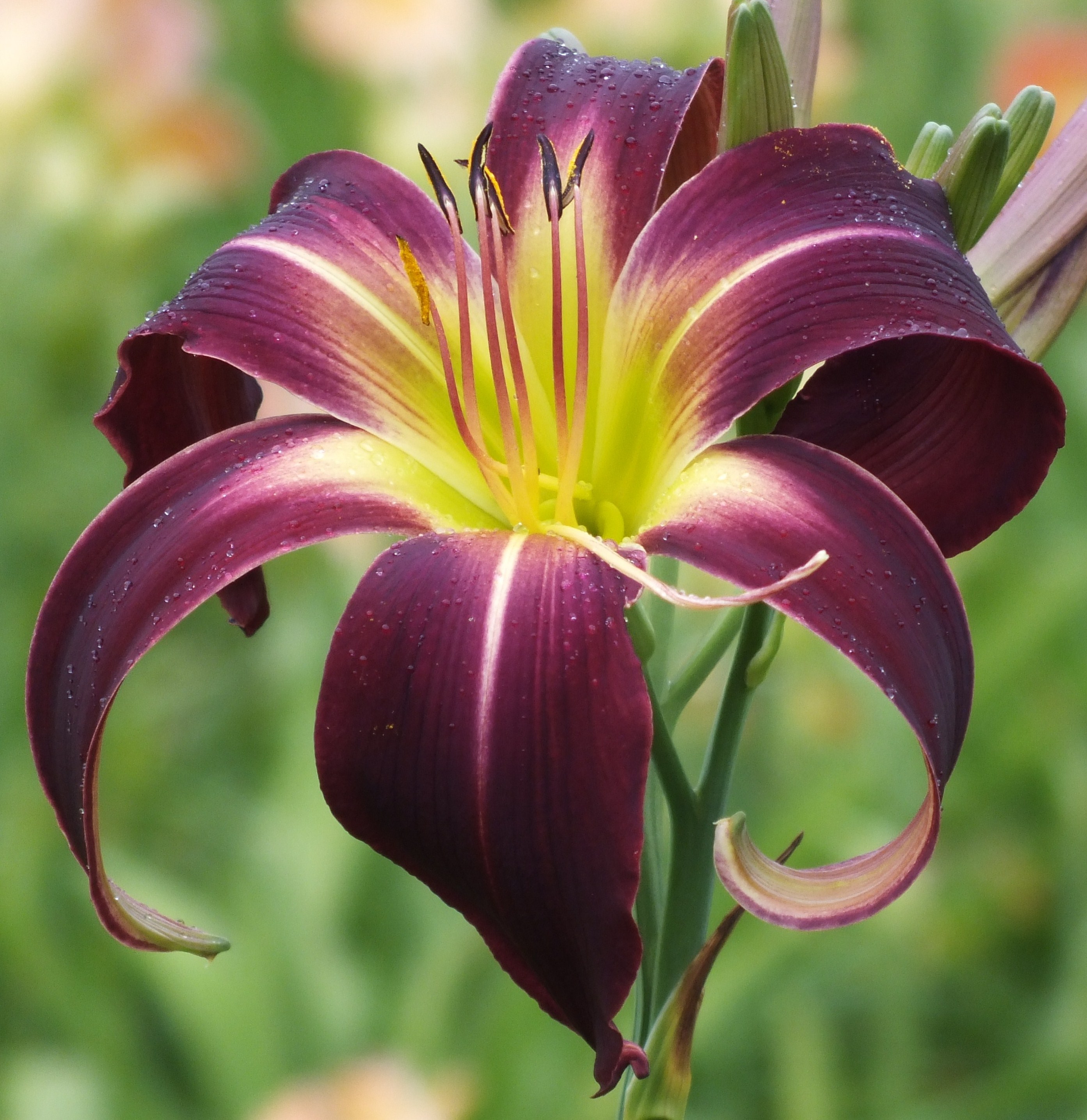 Last spring while at Harrogate Flower Show we spotted,on one of our favourite stalls, a stag made from recycled salvage, we'd had our eye on a giraffe for several years for in our small wooded area, so glad we waited as I think Stanley is much better suited to the spot, so after a dodgy trip down the motorway to fetch him here he is last spring in his new home

We went to the autumn show and asked the stallholders if they could make us a doe to go with the stag, they're made by a zimbabwean man in his spare time, so after another trip down the motorway Stanley has a mate, meet Doreen.

They're now in their winter home as now the leaves have fallen they are a bit to easily seen from the road, would hate for them to disappear.