Can someone identify these garden pests foir me please? 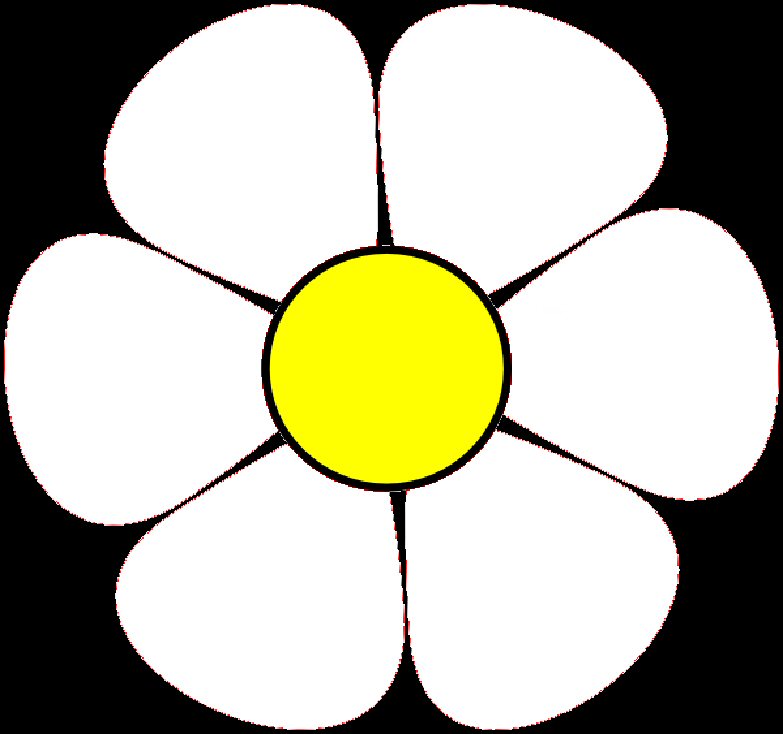 I don't claim to be a great gardener, and these are probably some common pests that you all deal with before they get as bad as these.

They have attacked mu Lupins, and a couple of plants below them. At first the flowers were large spikes, and healthy and the second lot were coming through as the first died off.

The second lot of flowers sopikes have stayed quite small, and when I went out to dead head the old ones, I saw that one of the Lupin plants, in the middle, was in a very bad condition, I've cut it back quite hard, but I don't know if that was the right thing to do. Then I saw all these tiny, white things on the soil and at the base of the plant that at first I thought were seeds. Then I noticed they were moving! The leaves on the other two Lupin plants are very sticky and I think they are starting to die back too.

Another plant which is growing very close to the Lupins also seems to have an infestation - which I think are Aphids. I've a attached another picture which shows they are greener and fatter than the other, but could the two be related?

All this has happened within abot 4 days.

) but hopefully someone will be able to identify these little pests and advise me on how to get rid of them.

Thank you very much,