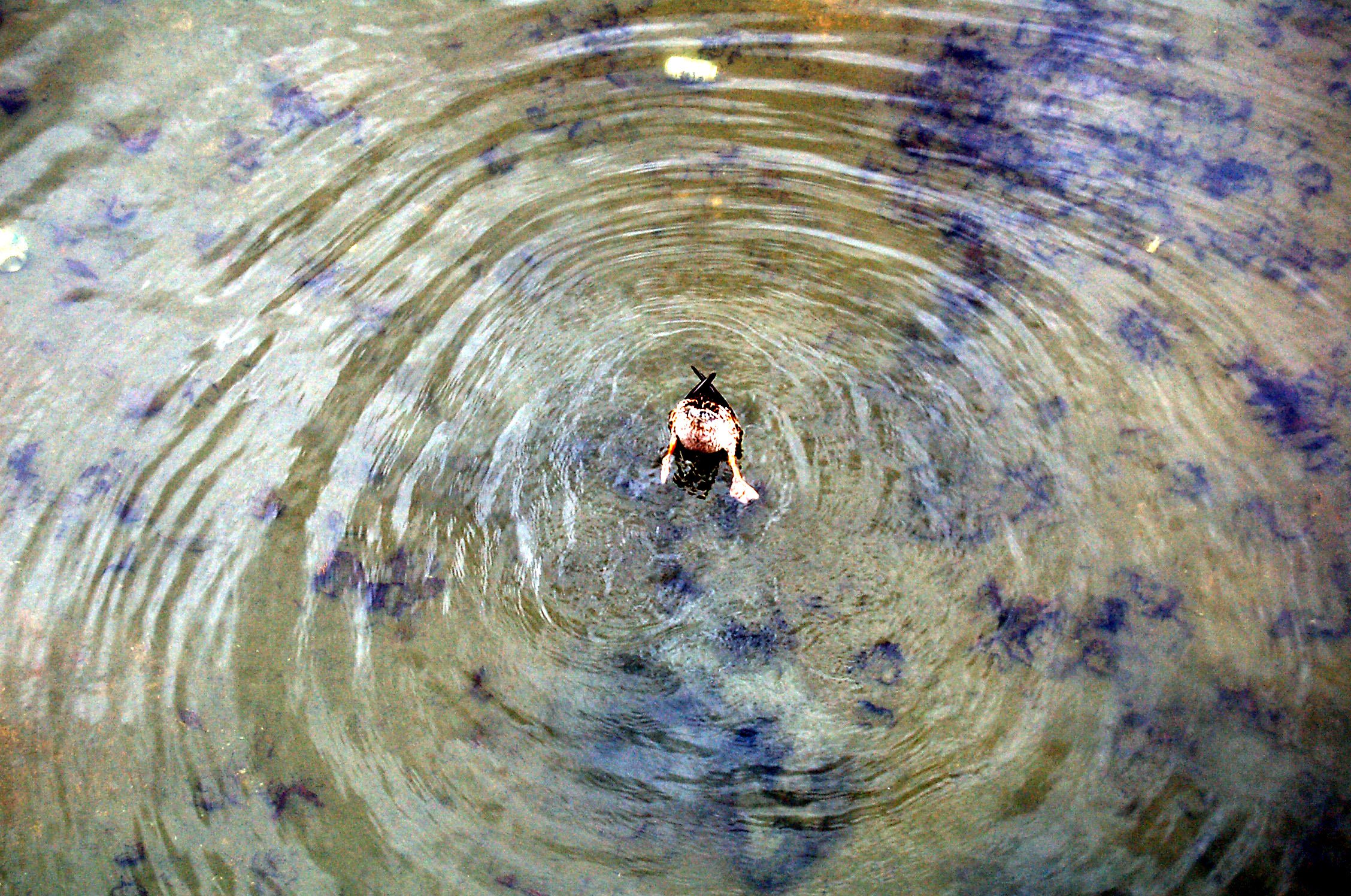 I am getting disturbed by this latest public blether about GM seeds.Whether they are a good thing or a BAD thing, is almost irrelevant. It is never in open discussion that is it morally right for a single firm/corporation/industry to have sole proprietory rights to any seed, and be able to hold the WORLD to ransom.

Monsanto are huge, and still they jealously protect their rights to their GM seeds, proclaiming that they are doing the world a servce, and at the same time being able to charge what they like, to the poorest of countries that perhaps NEED that kind of seed for their very lives.

Monsanto, are much in the news these days, with mostly bad press. I wonder why !  It is definitely not for their benevolence or altruistic deeds.