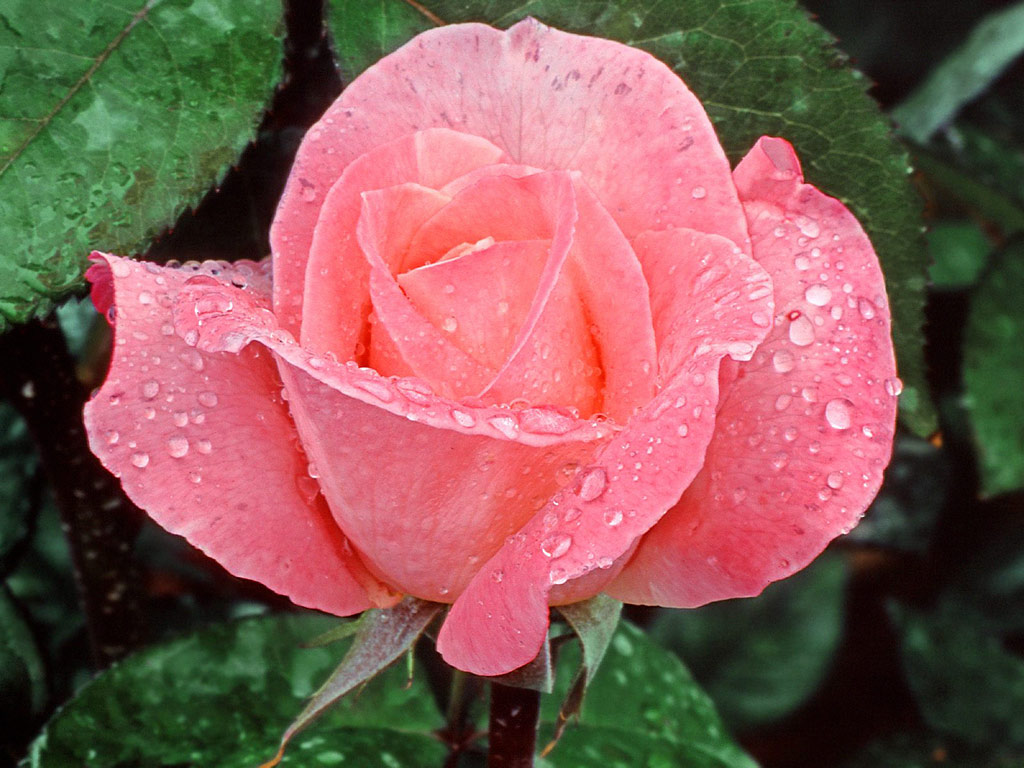 Built over 30 years ago, we thought the long fence made from overlap panels would never last because of it's exposed position and the regular strong winds. During the first couple of years one or two of the wooden posts were damaged at their bases but they were shored up and the fence held. Then, a bright idea! Let's plant an ivy to see if that will stabilise it better. Initially trained along the fence, the ivy soon took over and covered it. Close examination of the fence posts shows that if it was not for the ivy, we would have spent considerable time and trouble replacing parts of the fence over the years because in some places it is only the ivy which is holding it up

A refuge and a nesting place for birds, a home for toads at the base and a shelter for the cats when caught out in bad weather, the ivy hedge needs only an annual trim. Here is a picture of a short section of it:

Apologies, for some reason unable to upload a photo of the fence.