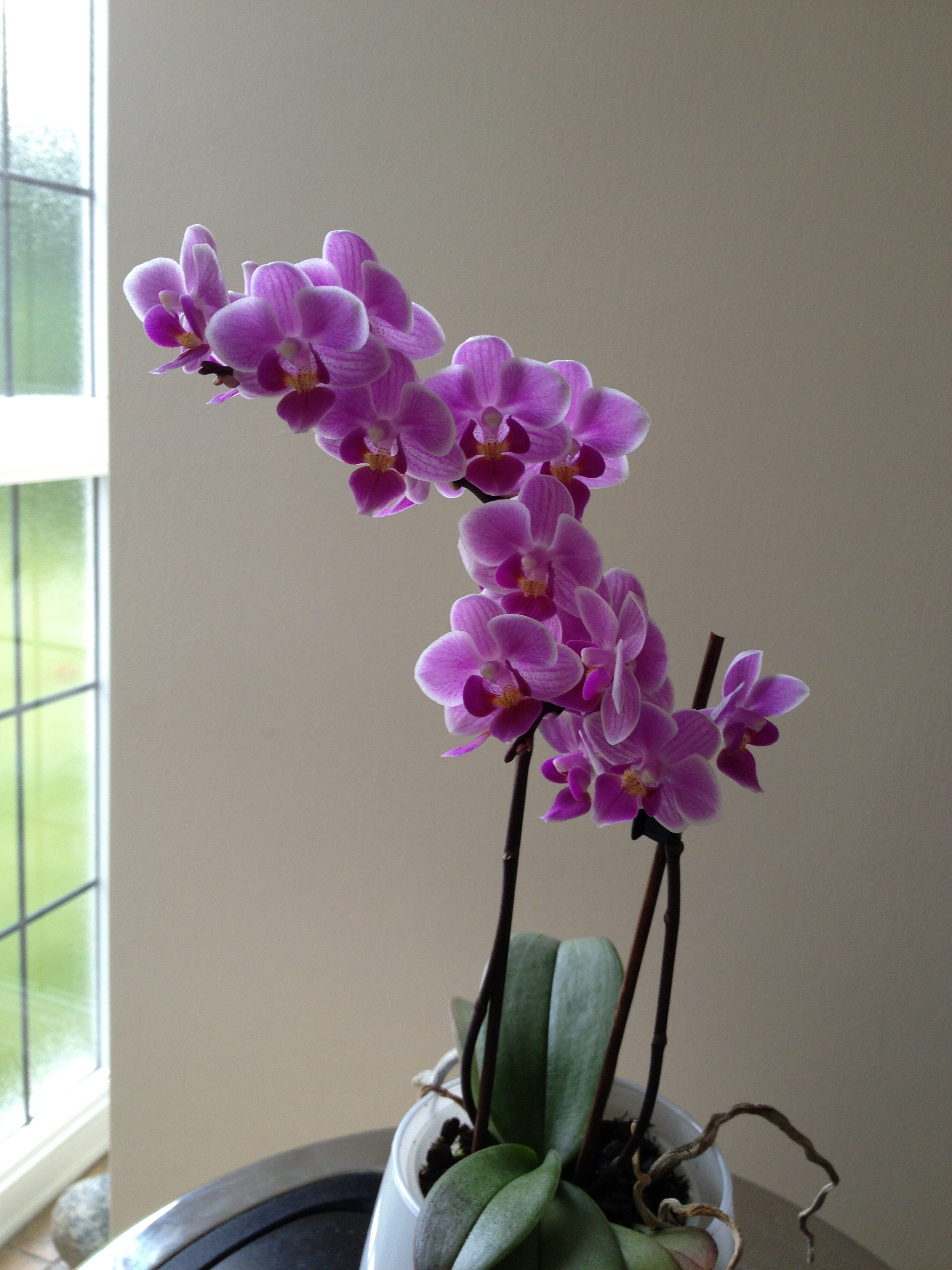 This plant grows to a metre or so high, returns every Autumn and several more now reappear. It has flower buds that look like the Cape gooseberry and grows happily in my unheated greenhouse over the winter.  Help please!