GREY SOIL, WHAT IS IT? 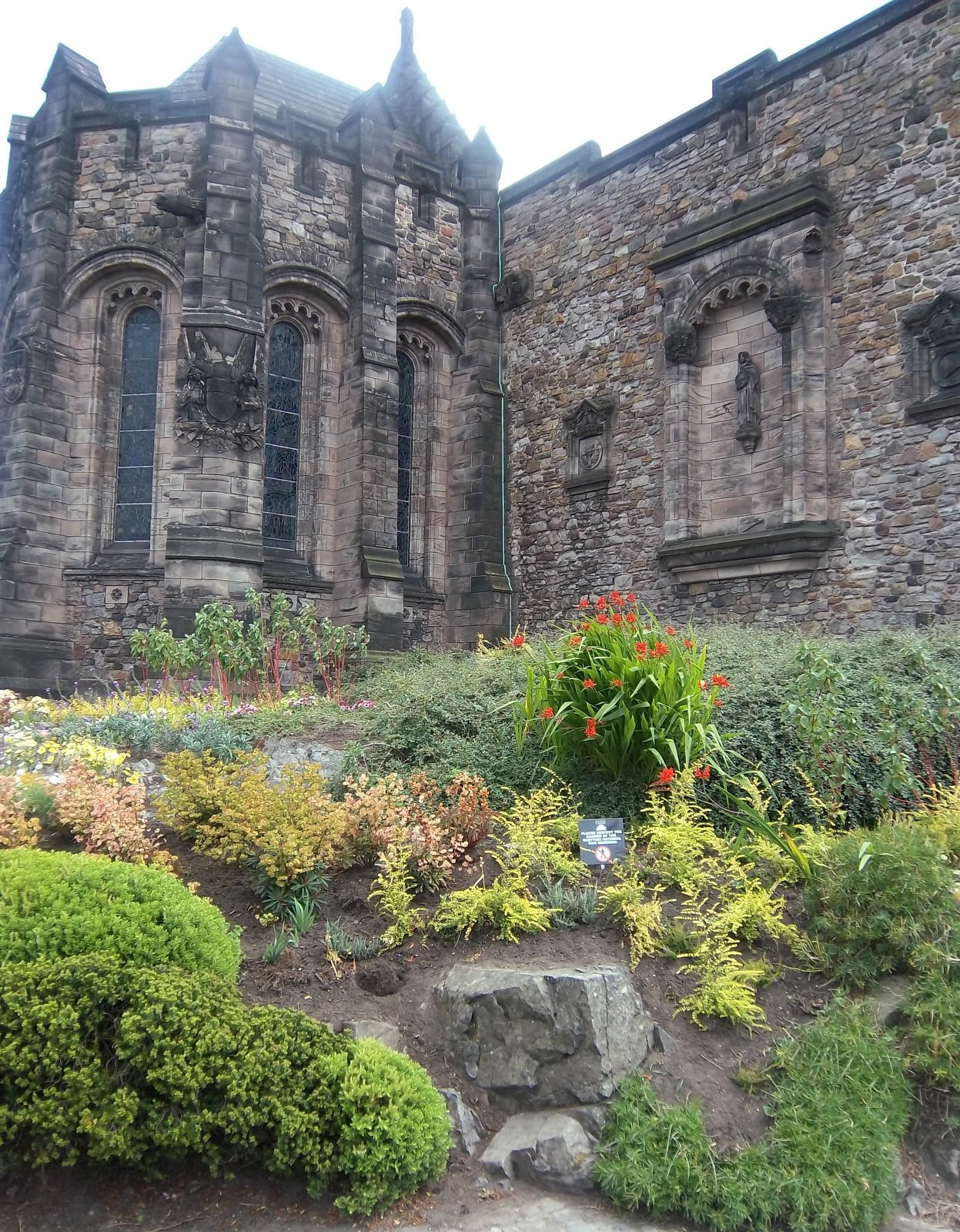 I have a problem in a part of my garden. I am extending a border, so have taken away some lawn. Since I've lived here, (7 years) there has been a patch of fungi growing about 6" diameter. I dug these up and disposed of them then started to take away the soil around them, only to find this grey ash like soil is widespread.

As far as I dig outwards, this grey layer is still there. I live in east anglia where soil is very sandy. Over the years I have added lots of manure & bought compost. This soil though has never been touched because it was under the lawn.

Just beside this part of lawn though, we did have a veg bed, which got watered more than the rest of the lawn. We are normally extremely dry here, but last 2 years has been very cold and wet all year round.

This grey stuff is firmer than soil around it and as shown on the photo's there is a layer of it about 4" down then it's soil again underneath this grey layer. No matter how far outwards I dig, the grey layer is still there.

I thought I would replace this soil after I dig it out, but there is no end of it. Could the fungi have been honey fungus, and this is the result or is it something else, or can i just leave it?

Rather worried about this because I want to plant shrubs around the area.

Can anyone help please?