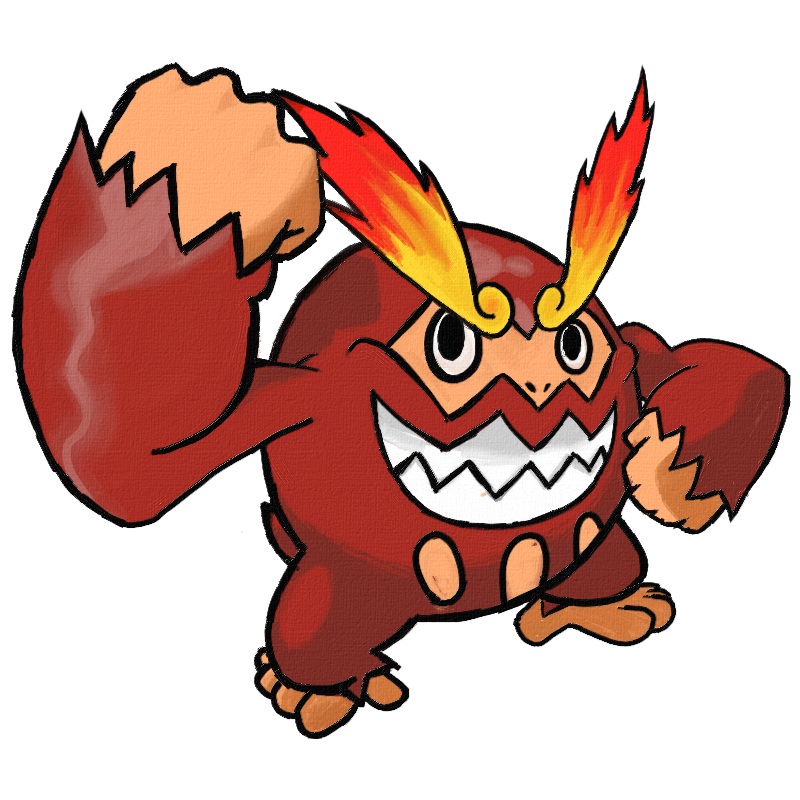 I planted the vine a few days ago and today my son pulled all of those leaves off. There is one healthy looking shoot with a baby leaf at the bottom left. I was wondering if anybody knew if the plant is likely to survive now. I have only just started reading and learning about gardening and I know nothing.

I wasn't even sure how grapevines grow before I put it in the ground. I just plopped it where the most sun hits.

Go easy on the newbie...