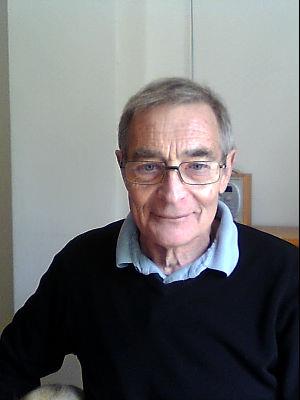 oldchippy Posts: 244
May 2013 in Talkback
I made an open fronted bird box a couple of weeks ago for sparrows with out much luck before I had an operation on my hand,I have time now to watch for the birds,there's been quite a lot of activity in the new leaves so there must be food in there for them.Why do wood pigeons eat the new leaves on my golden plum tree and leave a mess on the path under it. Oldchippy.
0