No blossom on my apple tree 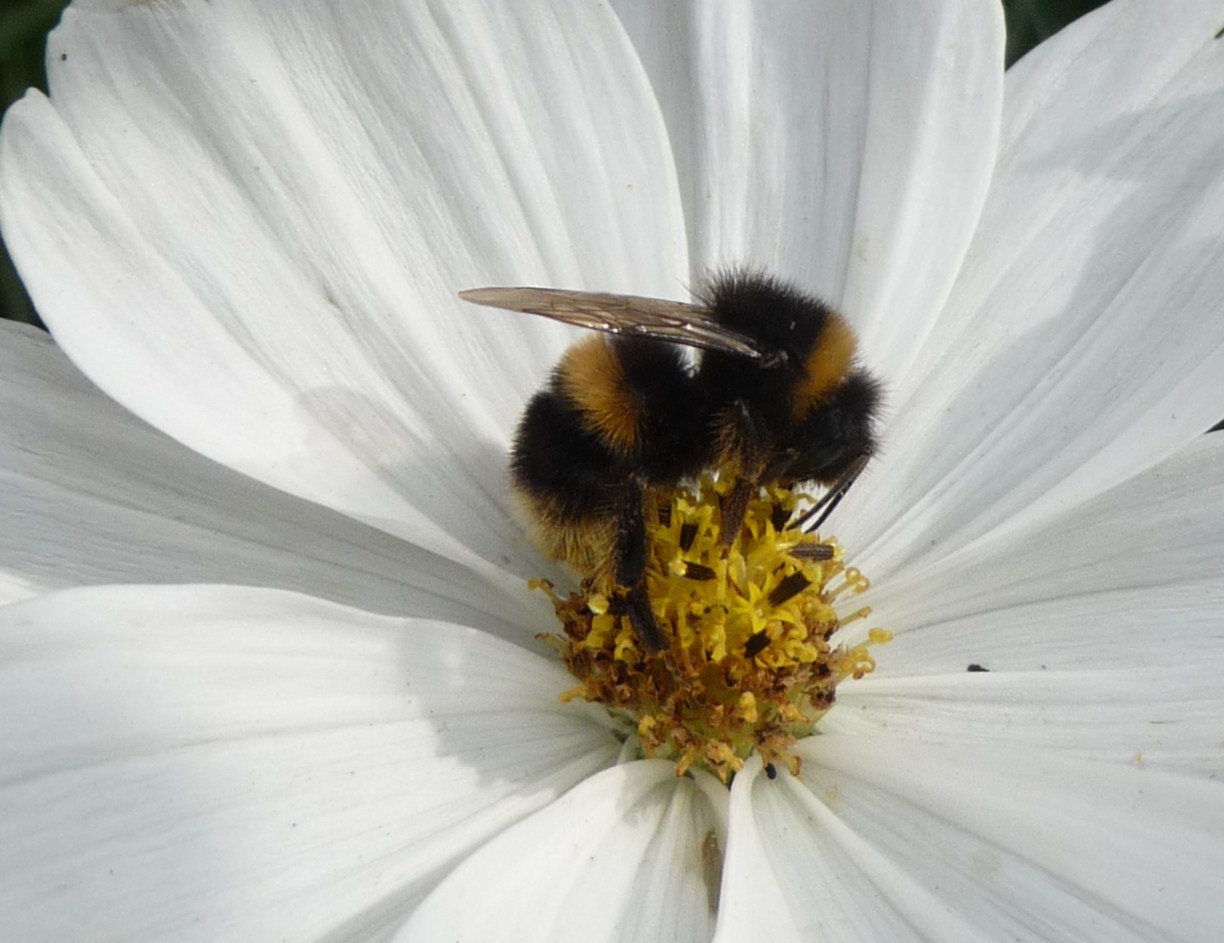 I have a dwarf apple tree in the garden Croquella, it's self fertile. When I first got it 5 years ago it was in a pot but 4 years ago I planted it in the ground in fertile, well drained soil in a sunny position.

Initially I sort of expected there to be hardly any apples forming, but it has provided between 8 - 15 small delicious apples most years. Last year was a complete disaster. It blossomed earlier than normal because of the very warm and sunny March and early April, but subsequently most of the blossom was stripped off as the weather turned very wet and cold. We had a heavy infestation of greenfly and no fruits formed at all.

As it had suffered so much I didn't prune this year...it's still a relatively young tree so I didn't really think it needed it anyway. I  mulched in the autumn and fed it in the spring and popped a grease band on to stop the ants carting greenfly up the trunk...the tree was covered in buds so I was full of anticipation BUT, altho the foliage is looking lovely and healthy there is hardly any blossom again...only about 5-6 flowers and they are concentrated in a small area.....what have I done?

Is it because I didn't prune? or is it down to the weather?

I only have a small garden so if something doesn't work it has to go...which is a pity because I won the tree in a raffle.