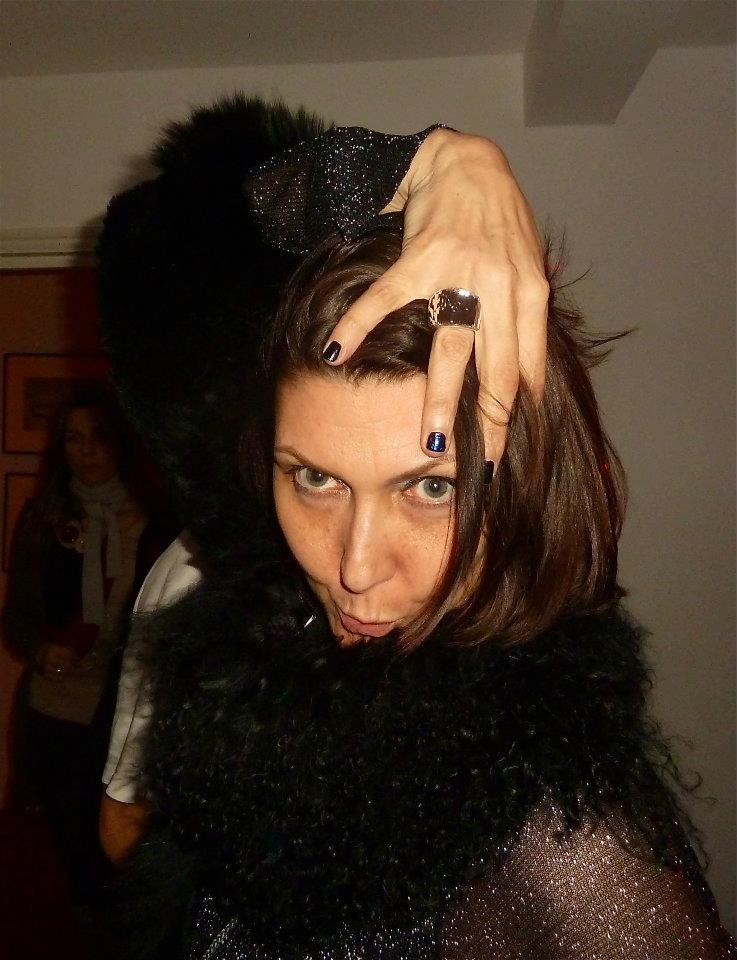 Hellforleisure Posts: 8
May 2013 in Problem solving

Hi, can anyone advise...

I planted a blue river of 3000 Blue Magic muscari under the lawn on a small West facing slope between a 2m thuja hedge on the Eastern side and a couple of mature cedars facing West onto the lawn.  I planted the muscari in a river formation about half a metre wide and 15m long winding up and down the slope and under the trees with several hundred daffs in the 'river bends.'  The idea is for it to naturalize into a flowery river each spring like at Keukenhof! ;D

All the daffs and a large portion of muscari have flowered but there are completely bald sections of the muscari planting of up to half a metre long. It doesn't seem to be the shade or the aspect, could it be the depth of the bulbs as they were planted in several sessions by various helpers?

My query is whether I need to replant the bald patches or is it likely they will come up next year? I am going to extend the river another 15m this autumn. Many thanks for any help!