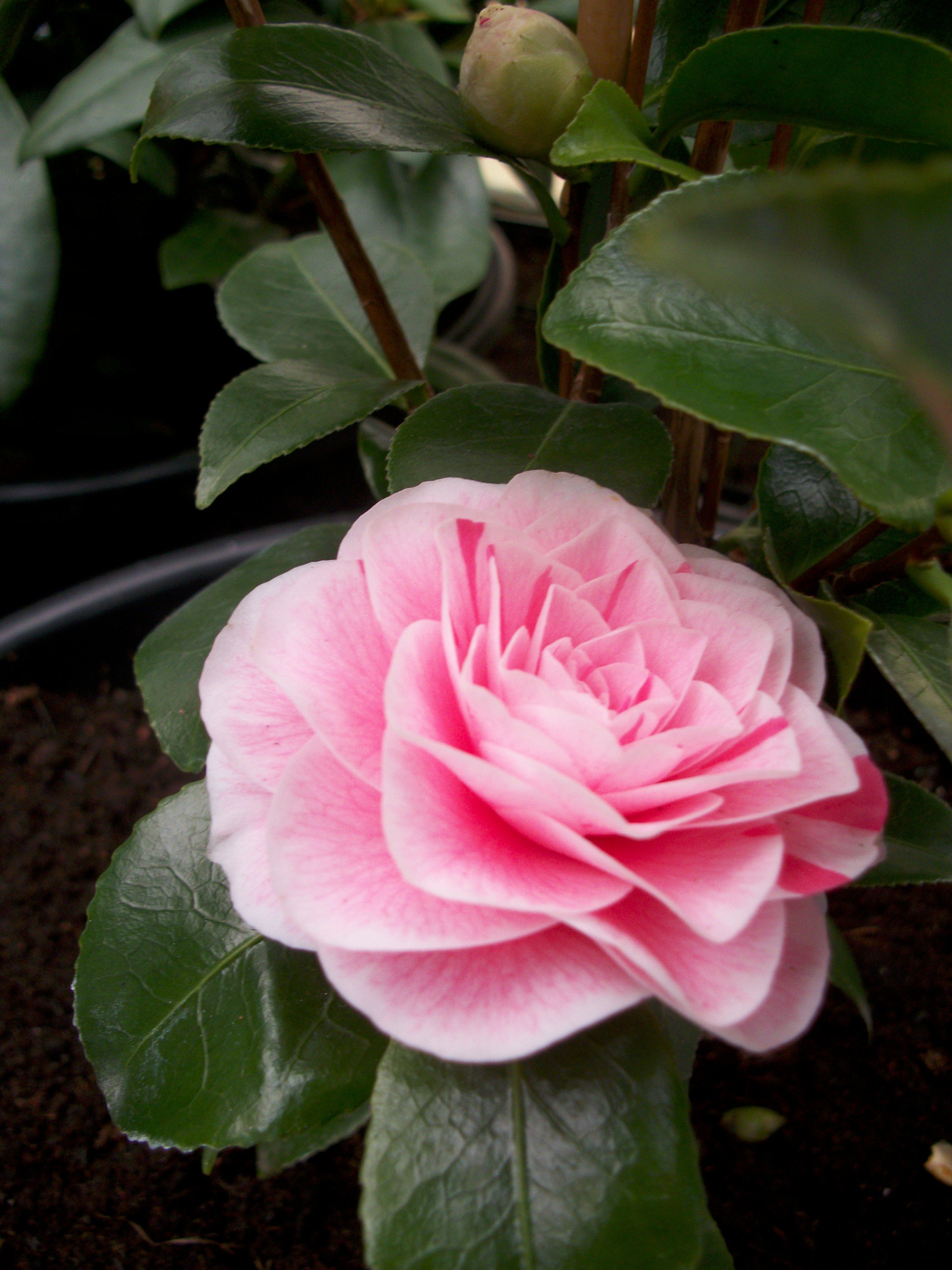 The European Commission will restrict the use of pesticides linked to bee deaths by researchers, despite a split among EU states on the issue.

There is great concern across Europe about the collapse of bee populations.

Neonicotinoid chemicals in pesticides are believed to harm bees and the European Commission says they should be restricted to crops not attractive to bees and other pollinators.

But many farmers and crop experts argue that there is insufficient data.

Fifteen countries voted in favour of a ban - not enough to form a qualified majority. According to EU rules the Commission will now have the option to impose a two-year restriction on neonicotinoids - and the UK cannot opt out.

The Commission says it wants the moratorium to begin no later than 1 December this year.

The UK did not support a ban - it argues that the science behind the proposal is inconclusive. It was among eight countries that voted against, while four abstained.

Wild species such as honey bees are said by researchers to be responsible for pollinating around one-third of the world's crop production.

There was ferocious lobbying both for and against in the run-up to Monday's vote, the BBC's Chris Morris reports from Brussels.

Nearly three million signatures were collected in support of a ban. Protesters against neonicotinoids rallied in Westminster on Friday.

Campaign organiser Andrew Pendleton of the environmental group Friends of the Earth said "leading retailers have already taken action by removing these pesticides from their shelves and supply chains - the UK government must act too".

Chemical companies and pesticide manufacturers have been lobbying just as hard - they argue that the science is inconclusive, and that a ban would harm food production.

The UK government seems to agree with the industry lobby. It objected to the proposed ban in its current form. The chief scientific adviser, Sir Mark Walport, has said restrictions on the use of pesticides should not be introduced lightly, and the idea of a ban should be dropped.

The EU moratorium will not apply to crops non-attractive to bees, or to winter cereals.

It will prohibit the sale and use of seeds treated with neonicotinoid pesticides.

And there will be a ban on the sale of neonicotinoids to amateur growers.

There have been a number of studies showing that the chemicals, made by Bayer and Syngenta, do have negative impacts on bees.

And that was Bee News from the Beeb, for further details click at the link and congratulations to everybody who signed up to lobby on behalf of our bees.