What does Monty think? 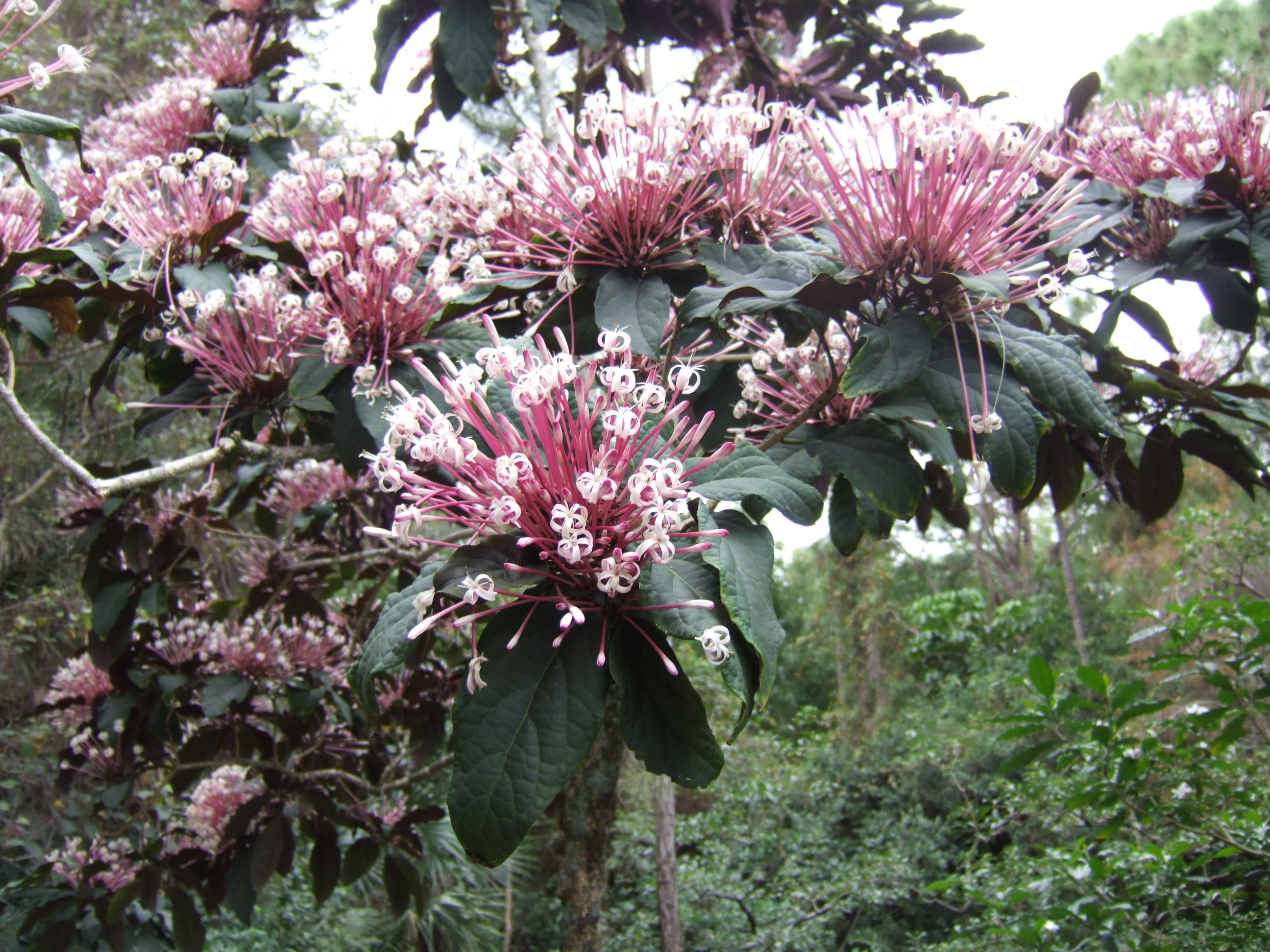 Having just seen MD on Gardeners World extolling the virtues of using barley grass in ponds it is interesting to read the article in the May edition of The Garden magazine. I wonder what he thinks about the fact that the EU is considering adding barley to the list of biocides which would make it illegal to use It. I guess you're guilty until proven innocent where the EU is concerned. All will be revealed in September apparently.