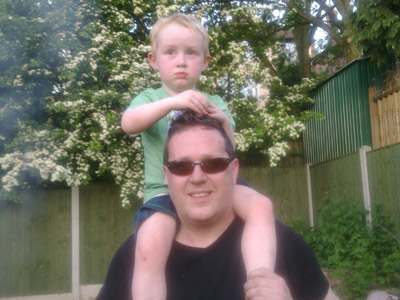 Being a little impulsive I moved a Choisya Ternata 'Sundance' about 3-4 months ago IIRC. Its a largish size c.1m x 1.5m and it seemed to move AOK, however, this was before the onslaught of February and Marches cold conditions!! The leaves have wilted despite being watered and it is now looking a little sad to say the least!

There does seem to be a small ray of hope. I have noticed some new leaves growing at the branch tips (good sign?) and in the leaf axils there appear to be new leaf buds emerging (another good sign?).

Am I kidding myself that it will recover after a leaf drop or is it a goner! Any guidance or expert knowledge gratefully received