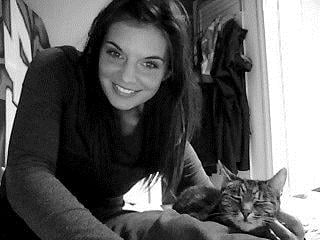 Hello! I made a post last week in the fruit and veg section about how to grow veg in a bed that there is bamboo planted, and I was enlightened as to what a 'thug' bamboo is, and it was suggested to dig it up as it's just going to get worse.

I have made a start at this, and what hard work it is! Those pesky rhizomes get everywhere.

I like the bamboo in the garden as it gives privacy over the top of the fence, but I would like to control it. I was wondering whether I can use some kind of planter to contain it's roots, but keep it in the bed. Does anyone have any comments on this? I was thinking of a wooden planter which would be placed up against the fence.

The plant has about 15-20 separate canes, and the height was around 4m, although I have now lobbed it down to about 3m.

When I am digging, the rhizomes are about 1-1.5m long, how long can I get away with cutting them down to, to make sure that I can fit it into a pot or trough, but making sure it stays alive?

Many thanks for your advice.