Exotic and beautiful tree but a real nuisance 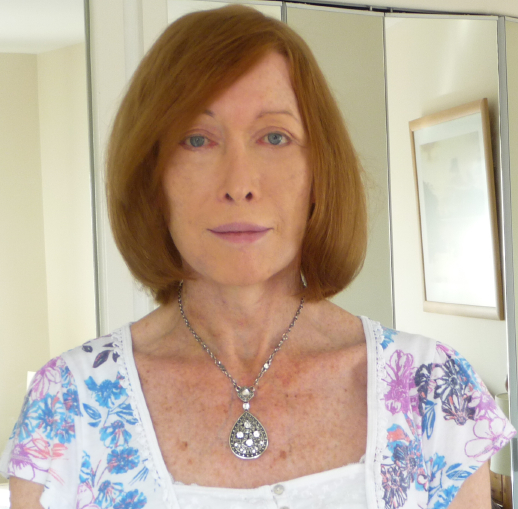 We moved into our house a year ago and realised immediately that there were too many trees in what is a small garden measuring approximately 50ft x 30ft. We counted 12 trees in all. We viewed the house in the spring when the trees weren’t so obvious so it was a bit of a shock when we saw the trees in full leaf for the first time.

However, there is one tree which we are particularly concerned about.  It is very beautiful and quite exotic looking specimen but it’s a real bandit and lnew little plants are growing all over the place, including our neighbour’s garden where it has become quite prolific.

I want to know how best to deal with it.

Does anyone have any ideas as to what it might be and how to get rid of it?

In fact I was watching a recorded episode of the Dog Whisperer last night on TV and I’m sure I spotted it on there. If I’m right, there seems to be quite a few of these trees in gardens in LA.