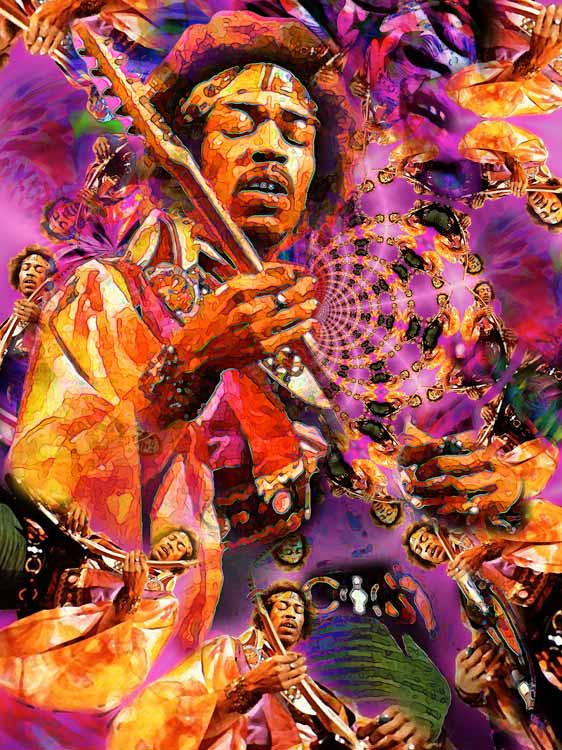 Novice here. I have an allotment with a healthy patch of Setanta potatoes and a very large Russian comfrey. The comfrey was mostly knocked over in a high wind some weeks ago and on cutting it back today I found some of the underneath leaves had this discolouration.

I also noticed today a very similar discolouration on some of my potato leaves. This pic is of a milder one, some were worse and looked like the comfrey. The plot next to mine has similar discolouration on their potato leaves and it's much more widespread. I was initially concerned about blight because I didn't know what it looked like. But some googling and youtubing later, I wonder is it 'drought stress'? One of the YT videos about diagnosing potato diseases had a picture identical to my symptoms. Any help appreciated, thanks.