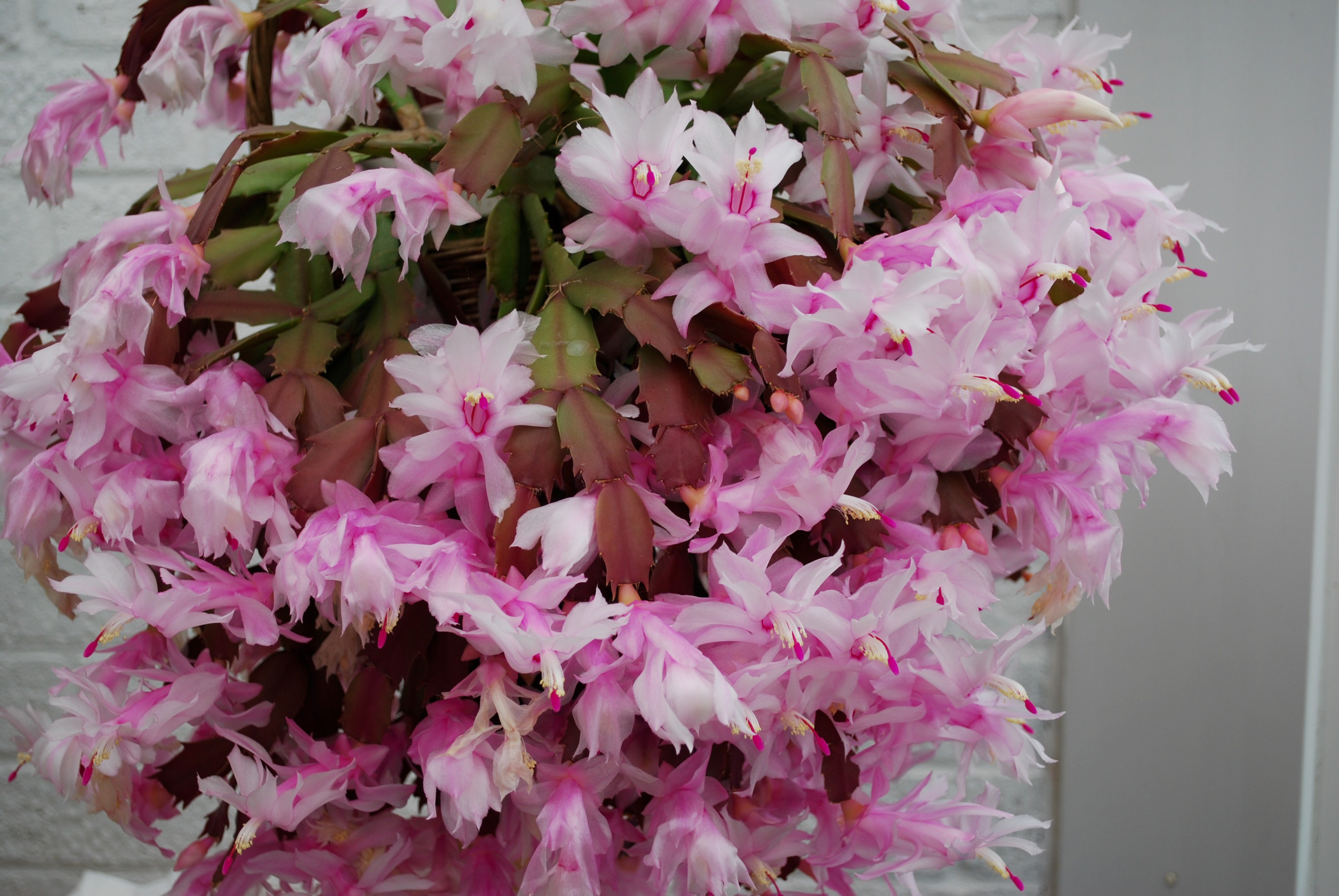 Has anyone else noticed a problem this year with declining numbers of daffs appearing where they are naturalised or semi-naturalised in grass.  I have a meadow which suffered badly in the wet summer last year, which was then followed by a very damp winter, and I'm beginning to wonder if it's had a lasting impact on the daffs.  In some areas none have come up where there have always been some over the last seven years.  Or am I just being impatient?  Often the tips are visible by January, and the first ones are out by now!