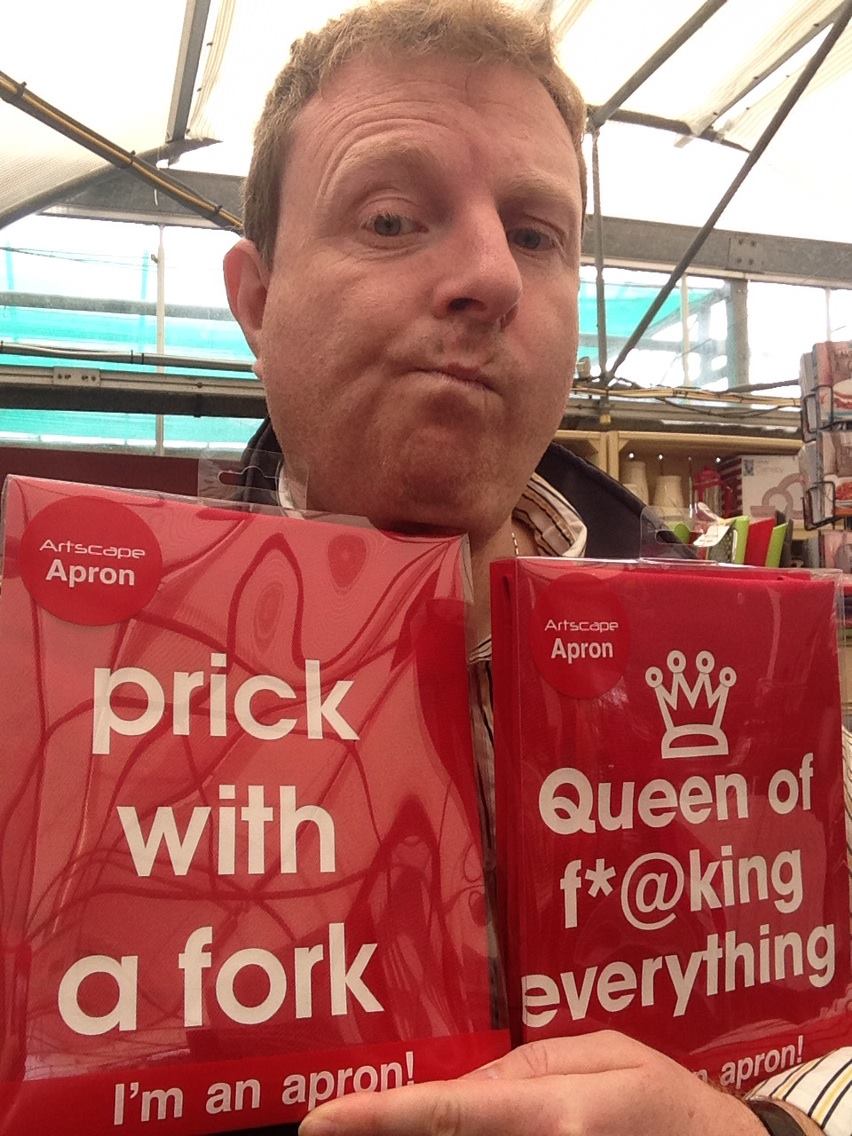 Does anyone actually have any success with bird feeders with integrated anti-squirrel cages? I had one and gave up using it as none of the little devils would go inside.