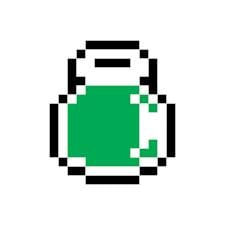 Apparently EU ban on two neonicotinoid pesticides has been lifted by the prime minister, despite growing global scientific evidence against there use. It's more important than ever that we do what we can as gardeners to plant bee-friendly gardens and avoid pesticide uses.