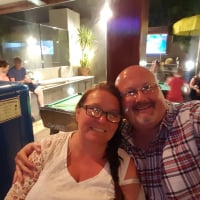 Anyone growing Sunflowers as i'm wondering when they start to flower mine are getting really tall and the flower buds are starting to form but look like they are still a few weeks away.

Anybody got some flowering be interested to see peoples photo's on here.