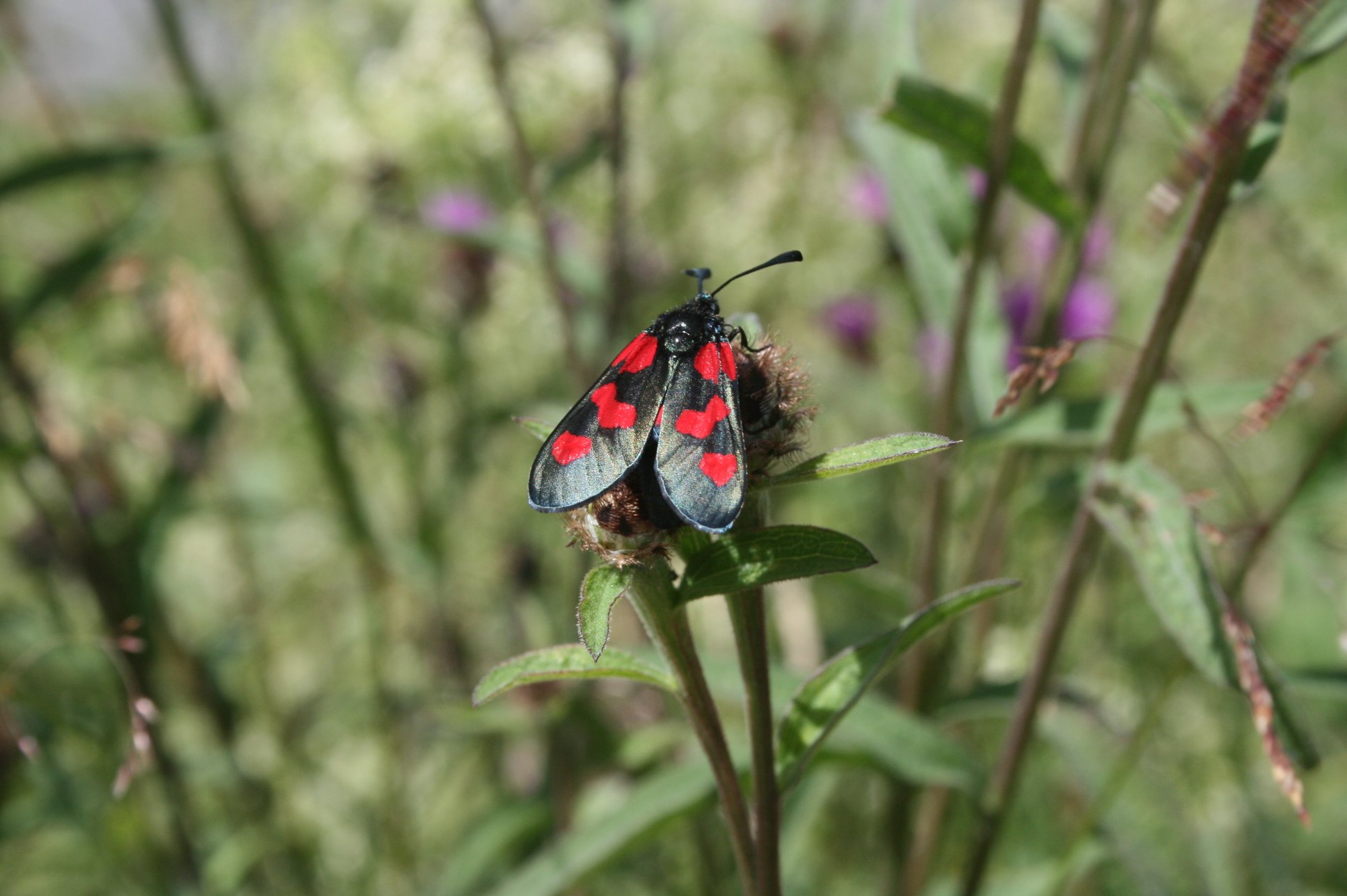 Hi all,i have recently planted hedging whips around the perimeter of my garden and to my horror have woke up to mole hills!! Could these critters prove to be a real problem??