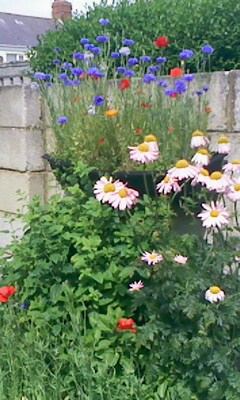 have a raspberry but it never gets the chance to produce fruit as its always getting attacked by caterpillars, not sure what sort of caterpillar they are,there about 1cm long,white with a black head,what type of caterpillar are they and how can i control them.any advice would be great thanks.