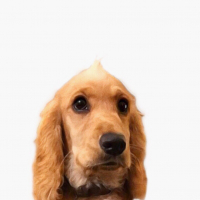 I'm trying to revive a once beautiful one acre country garden but my planting has been ruined by rabbits.  They've gobbled £100 worth of lupins, chomped at my Gertrude Jeckyll rose, stripped a Jasmine and nick newly opened flowers that aren't close to the cottage.  Can anyone recommend plants that they hate?  So far they've only steered clear of my Nepeta and the nettles of course!