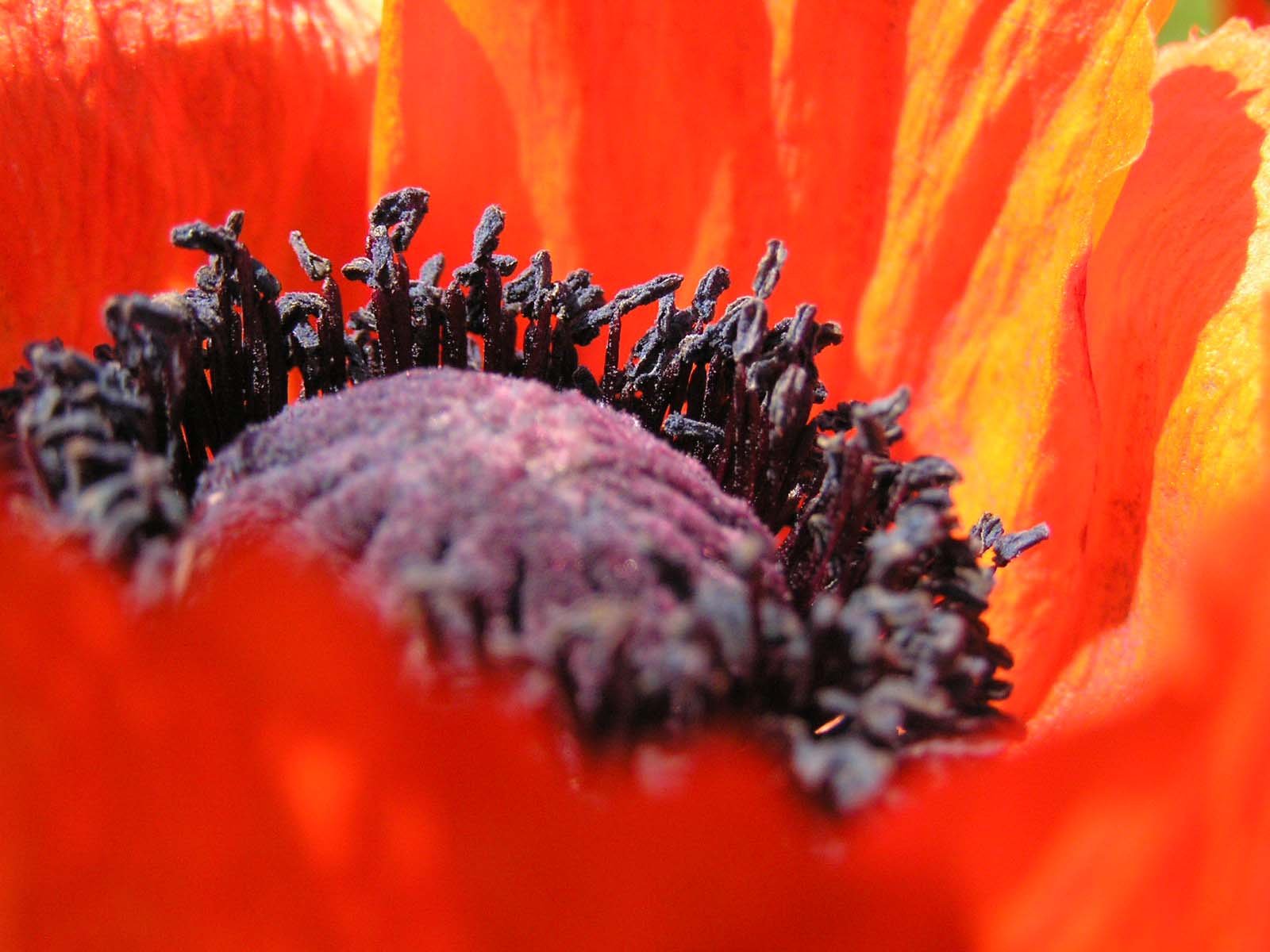 OK, so a bit of background story. I moved into a bungalow in October last year. And it has a relatively simple garden plant-up with only a handful of plants. But 'cause I'm mad like that, I'd brought all my own plants over from my previous address. But these mainly went around the back and side of the house, and so the front was left looking a bit bare and, well, boring. So I decided that the first thing I should do, garden wise, is to try and jazz it up a bit. So, in April, I started digging a new border. This, I decided in the end, was going to be a wildlife border as I'd decided the whole front garden is going to be a wildlife area with Insect friendly plants, old wood, Insect feeders, Bug houses etc. And the colour theme for this border has turned out to be blue and purple and I think will have splashes of white too. That wasn't really planned, it's just turned out that way.

And I finally managed to get the border finished this week! It's taken such a long time due to bad weather, but there were enough lovely, sunny days to, not only get it finished and ready to plant up, but to actually start planting it up too.

So, here it is after finishing de-stoning it. Still bare. There were a lot of big rocks to shift, along with pieces of brick, glass and old nails etc 'cause apparently I live on top of a Pig sty so I was literally excavating part of it back up again : / It was quite interesting really though and I even found a rib bone!

It's three foot wide, and runs the length of the front-side path.

So next I started to plant it up with a combo of plants I already had and ones I've grown this year especially for it. In those pots are Lavenders and in the little one are some Rosemary cuttings. The Lavenders with probably go into the border, but I'm not sure if the Rosemary will yet. I'm just seeing how it goes.

So here's how it looks now:

So, the tall plants are Purple Aster, the very sorry-looking ones are 'Blue Boy' Cornflowers (I'm not sure they'll make it), there are two Lavenders and a Rosemary towards the front and, if you can see them, there are two little blue Campanula plants too.

The 'fencing' was given to me by my neighbors : ) To be very honest it's really not my kind of thing, but I'm using it as a barrier to stop the grass cutters from mowing everything down, which they do do, and is the same reason my neighbors had it up. But once everything is well established and more mature it'll come up again.

I'm also growing some more Cornflowers, a variety called 'Polka Dot', which I've never grown before but are supposed to be a mix of blue, pinkish-purple and white flowers. There'll also be two or three purple Aquilegia goin