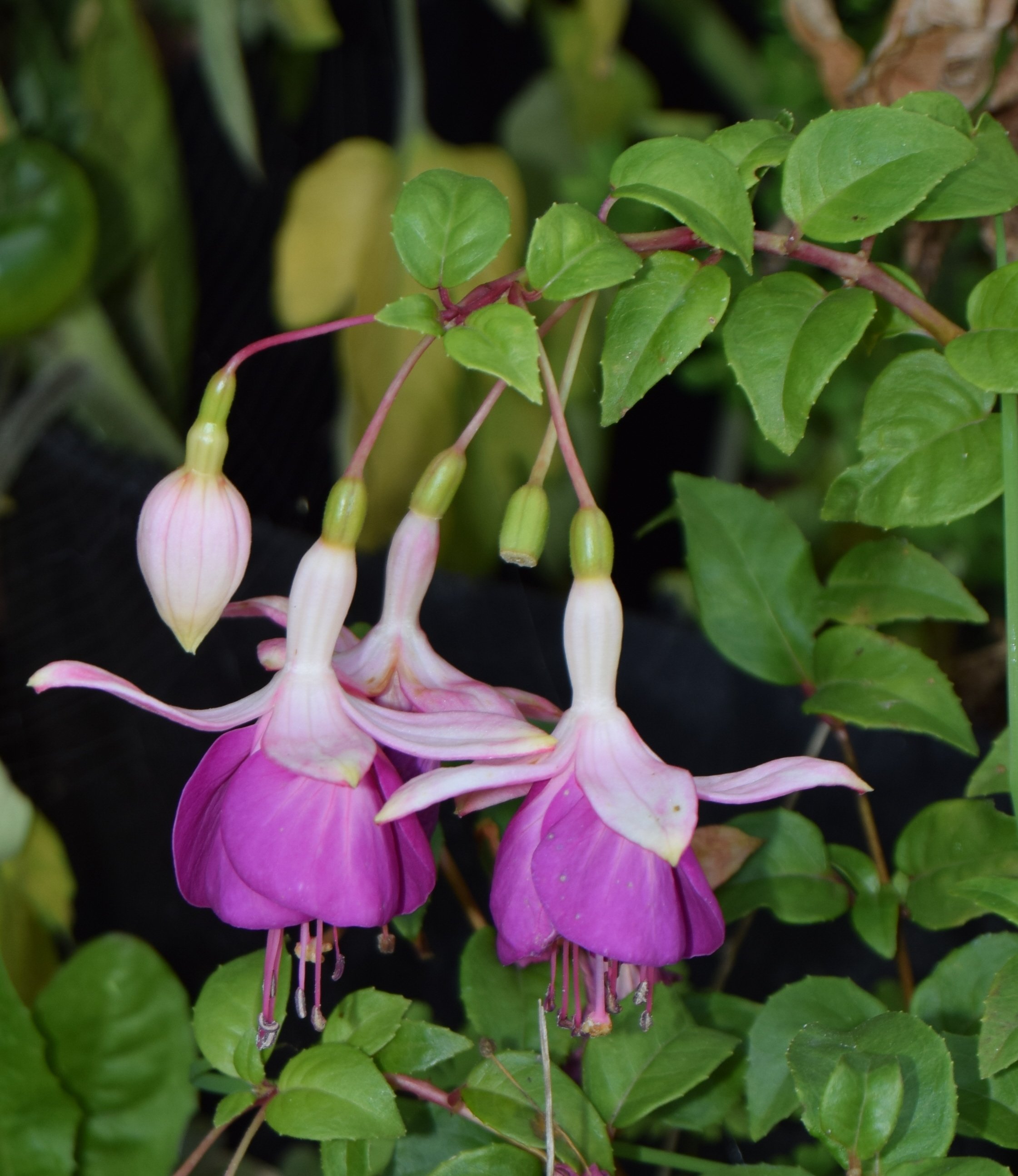 I have a very large pink and white peony that needs to be moved, as I need to put a water butt in it's place. It is on a south facing wall of the house at the moment. Any suggestions as how to go about it would be welcome as I really do not want to lose this plant.