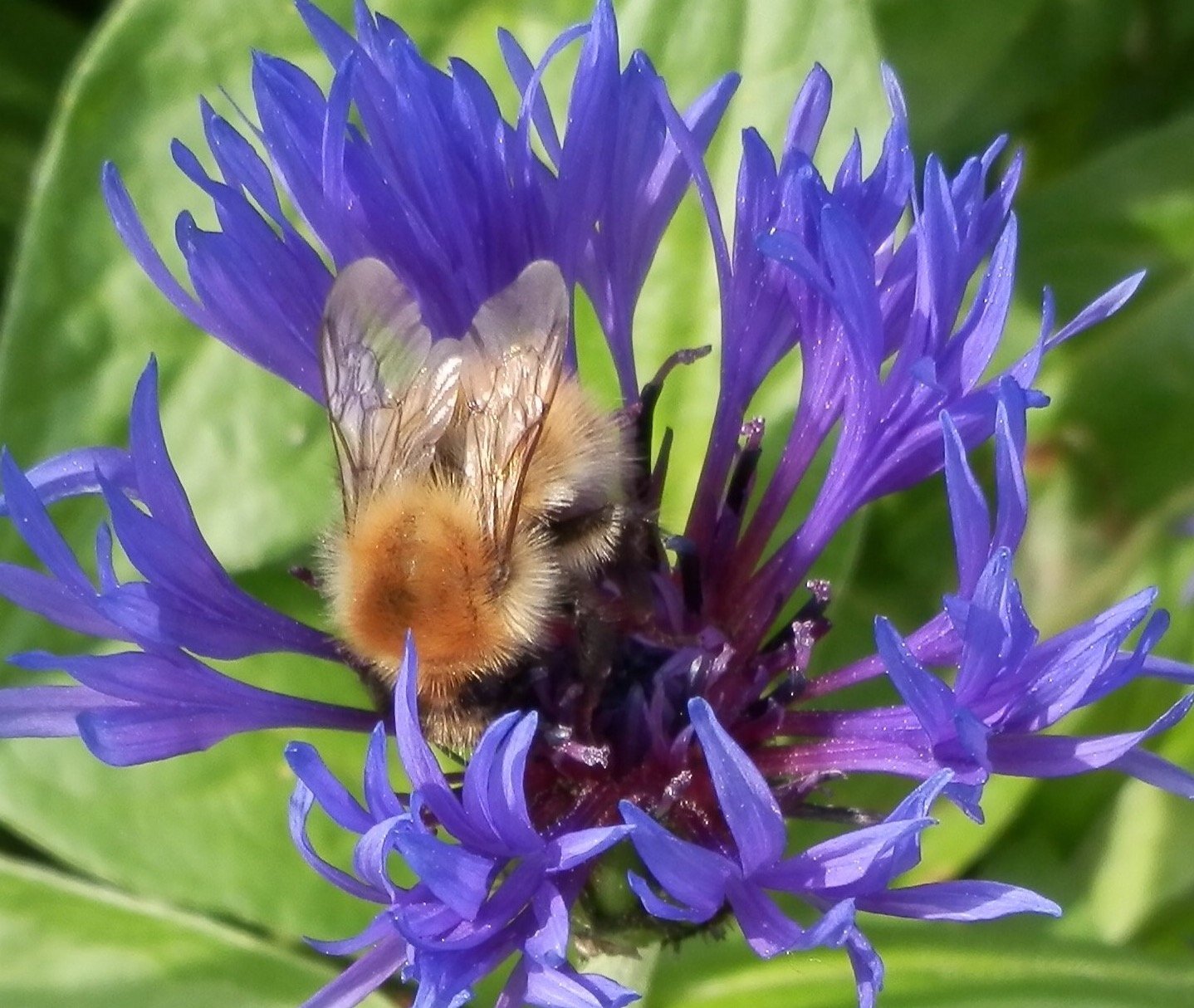 We have a raised patio and the supporting wall is falling down.  Builders are coming to put in new foundations and rebuild it but I have to move all the plants in front of it.

There are three well established roses in the bed and I would like some advice as to the best way to move them to large temporary containers before replanting in a few weeks (if it can be done).