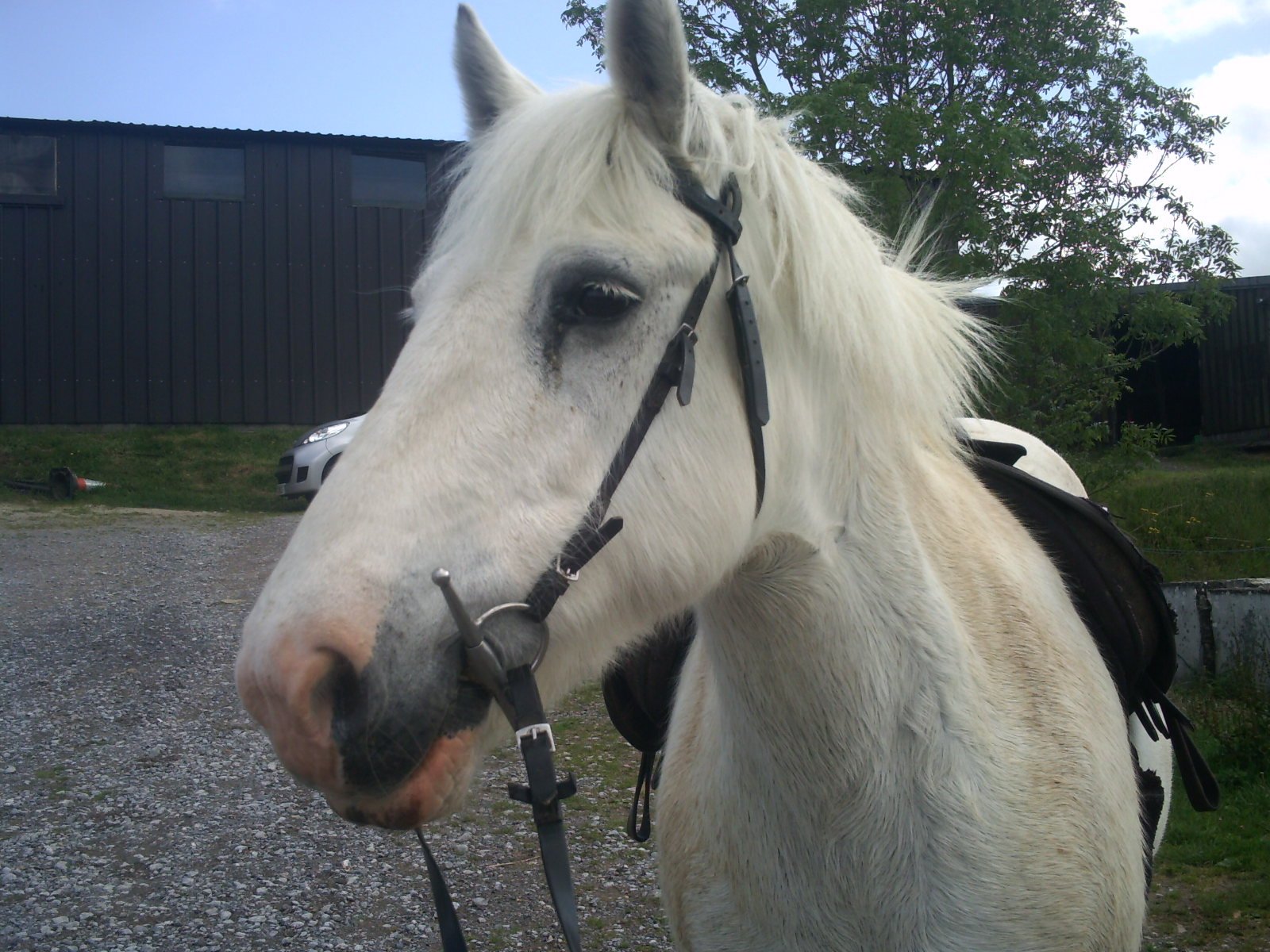 I slipped and slid my way to the pond today to what was happening as venturing out down the garden can be a risky business in icy conditions on a slope.I had previously seen the wood pigeons slide of the roof .I thought I better see if the pond needed me to make a hole in the ice,good job i did a toad had come trapped under the ice and fighting to get out.I guess they can hold their breathe for x amount of time but how long?To my surprise the fish I thought the cat and the heron had ,were there ,I could clearly see them swimming about ,oh joy to find.Now to make an opening in ice ,I had not boiling water but off boiled to open an breathe hole ,resisted the the temptation to knock a hole in the ice as this causes shock to the fish.Hoping this cold spell will go soon so as the toads and frogs can frolick at will.