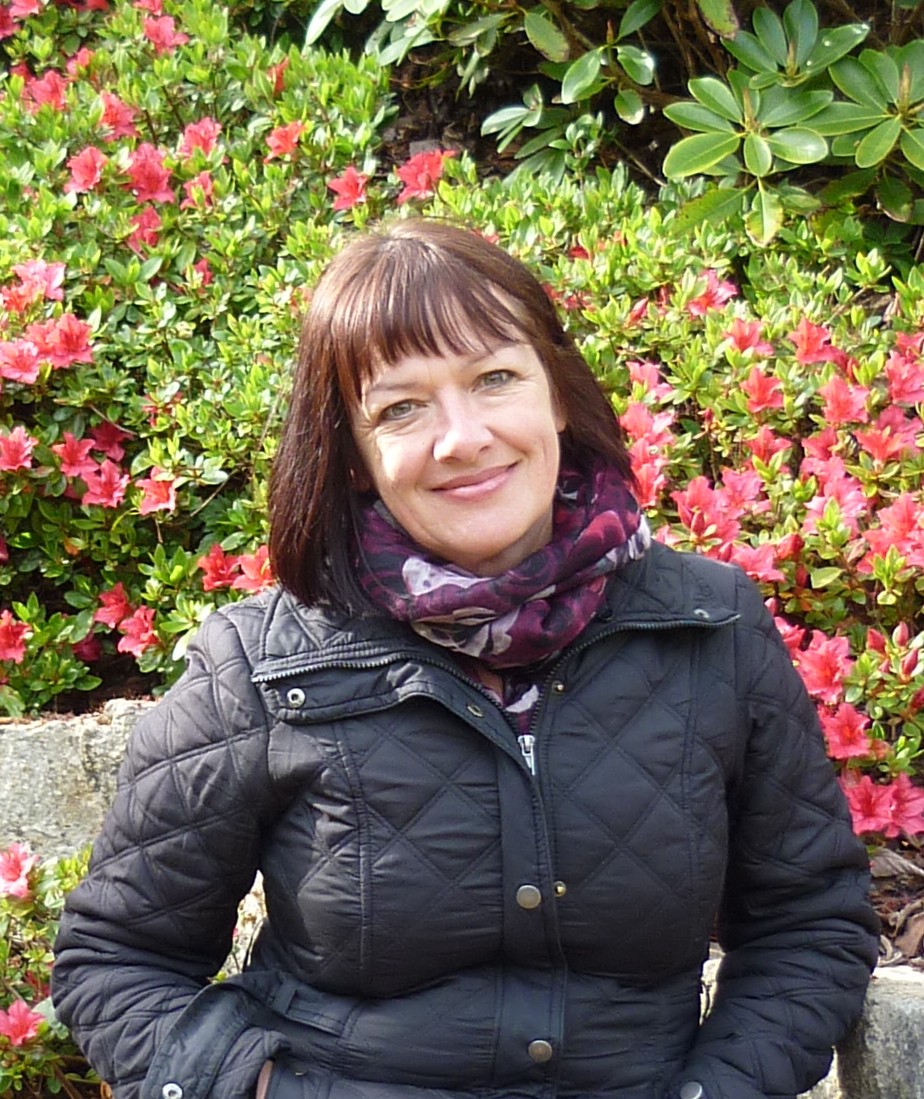 On Gardeners World last night Monty said there was a mobile app to help identify bees and that details could be found on this site .... but I can't find anything!! Can anyone help please?