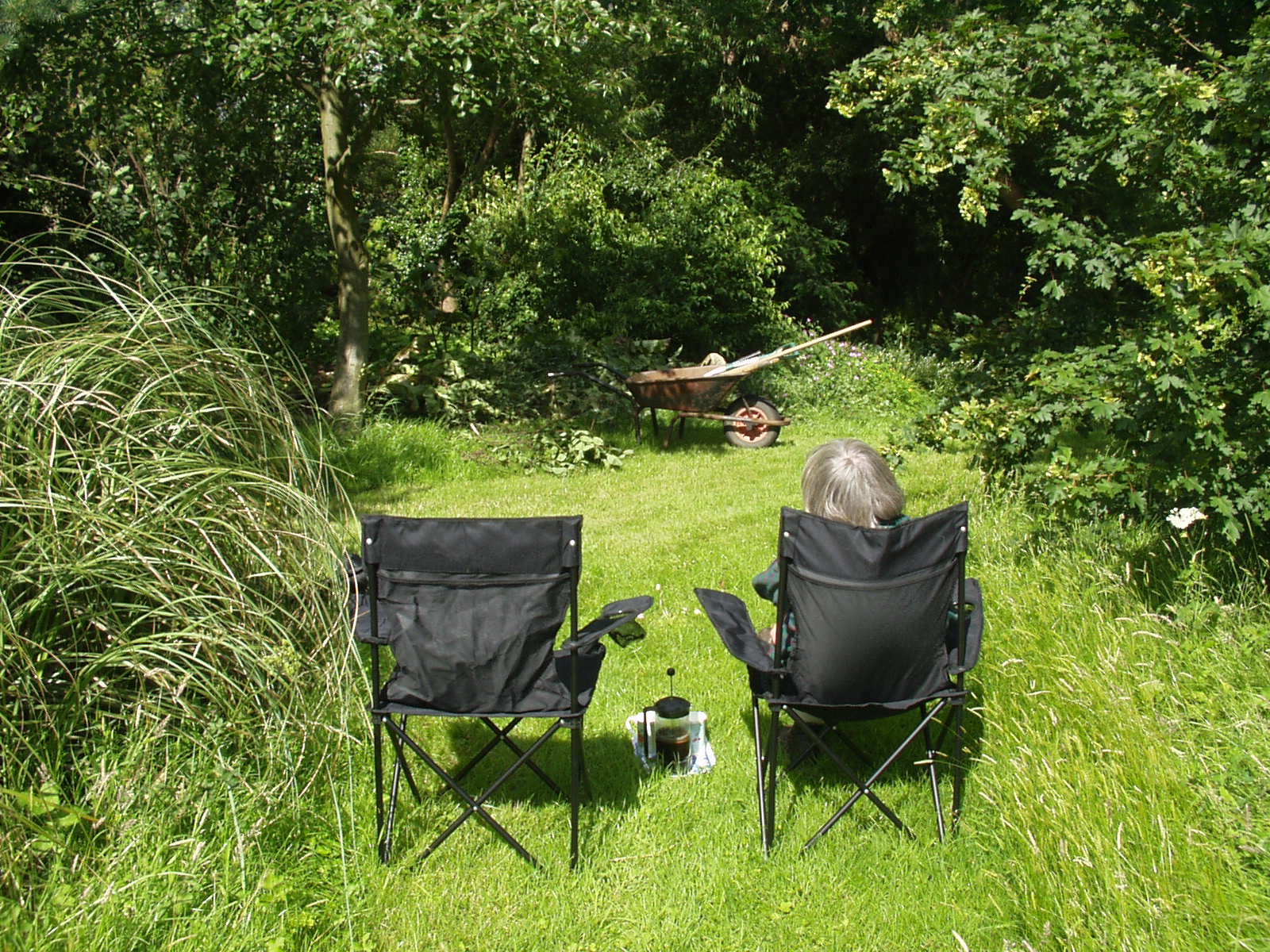 I have a north facing bank, the soil is very heavy, more or less subsoil with some compost thrown in. It dries out and cracks in summer and although I'll water to get something established, long term watering is not an option. I need more shrubs on it. Something pretty reliable as I find working on slopes painful and don't want to be on there too often. Successes so far have been 2 varieties of Ribes.

Lonicera x purpusii hasn't died but isn't great, same with Hydrangea petiolaris/anomala. Losses include Physocarpus 'Diablo' and Hydrangea 'Annabelle'. The soil only sees oblique sun in the middle of summer but the growing parts of the shrubs will get about half day sun.