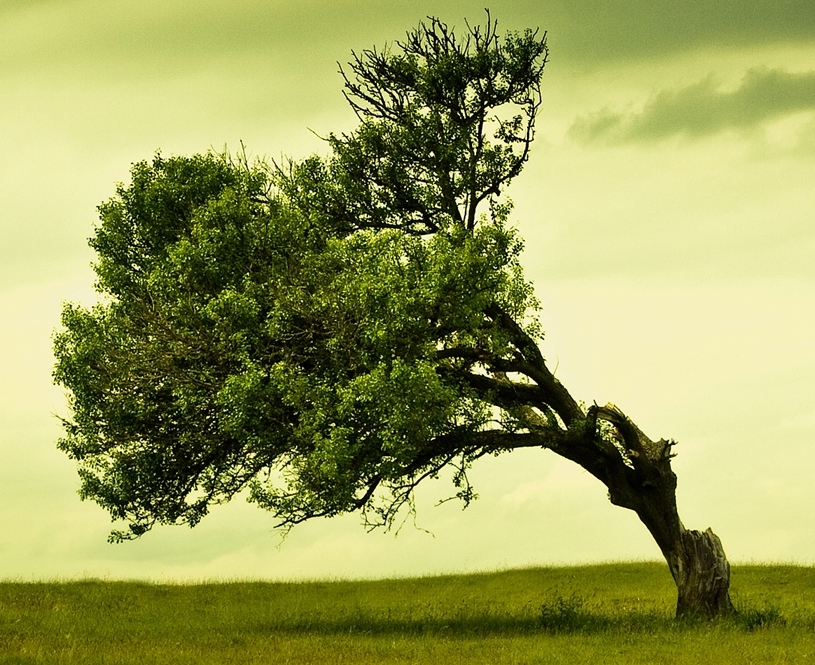 On a whim, I decided to start collecting my old used water filter granules to try experimenting with it as a growing medium.

I know they can be recycled (though I don't know if the granules are reused) but I do not have anyone who offers a collecting service near by. As I do not drive due to epilepsy, wandering around trying to find somewhere isn't an optio either.

So after leaving them to dry, rather than just throw them away, I opened them up with a craft knife and collected the granules from within. Easily done I might add.

I've considered adding them to pot compost (indoor & outdoor), especially my orchids. Growing seedlings in it and using to improve drainage. Despite the fact it does drain very well, it remains moist for sometime. It's quite attractive too.  As I assume it is composed of activated charcoal (at least in part) I would imagine it does not cause any harm.

Does anyone have any experience of using this for growing plants or use it for anything else around the garden or home?

Best Wishes for a peaceful Christmas and New Year.