Any advice for a newbie's front garden? 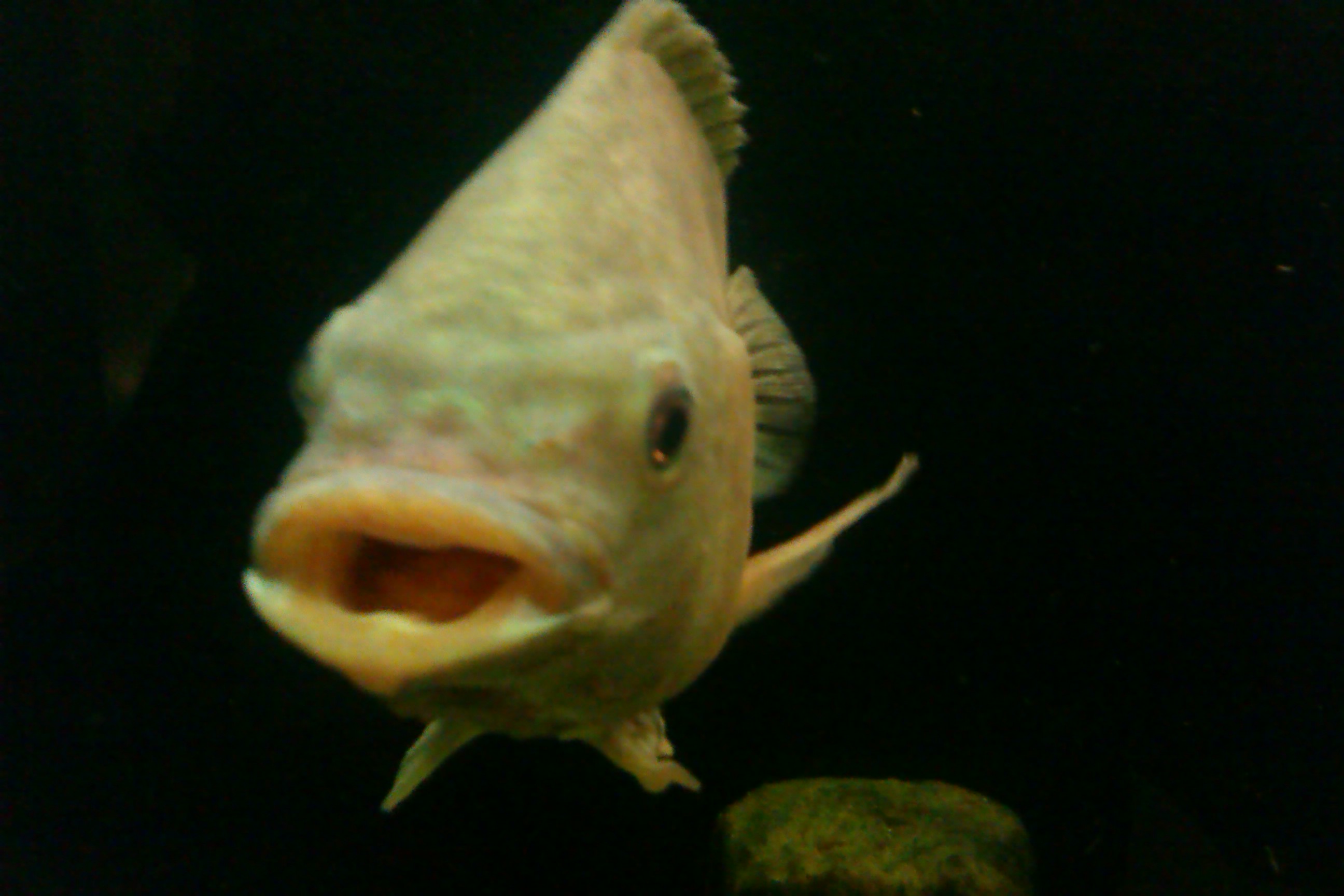 I'm wondering if I can possibly pick your brains (and I apologise in advance, this is a loooong post!).

I'm looking for advice/inspiration for my front garden.  It's an awkward triangular shape, gently sloping, and has really dense clay soil.  It's south-east facing and largely unshadowed so on sunny days it's lovely most of the day, but that dries out the soil into brick-like clumps, and on wet days (of which there are many in Gr Manchester) gets all claggy and lumpy - so i tend not to do much out there as digging is so flaming exhausting!  It has been undergoing a major overhaul for the last few years, caused in the main by issues inherited from the planting and layout choices of the previous occupants, so it's now by and large a blank slate - and since i know nothing about gardening, is pretty intimidating.

We have taken out 5 x 40' conifers, replaced the (old, rotting) fence with a shiny new one, lifted and relaid the flags running along the front of the house (to sort the drains that had been assaulted by roots of said 40' conifers), removed about half a tonne of gravel (since reused elsewhere) and re-levelled the ground where the previous occupants had removed a pond and various shrubs before they moved out.

The only plants remaining are a gorgeous pieris something-or-other (blazing red at the moment) which was about 25' tall and all stringy as it had been all but consumed by two of the aforementioned conifers but has reacted well to being chopped to a more sensible 6', and a rose bush which has refused to allow my naive ministrations to limit its lifespan.  There's also an azalea (about 2' tall) which was relocated to the back garden when we started major groundworks, that i'd like to bring back to the front again.

Here's a carefully highlighted chunk of a google map to show you what I'm on about as my descriptive skills are lacking:

with the pink blob being my pieris, two dark green blobs are my neighbours holly bushes, and the pale green blob my neighbours gigantic conifer (recently lopped to about 20' tall, is at least 8' in diameter).  As you can see, the path bisects an already silly-shaped space into two long thin areas.  It's 44' from gate to front door, sloping down towards the house.  We will have lawn in most of the lower triangle area south of the path, but the area north of the path is baffling me.  We will have a bit of lawn up here too, but I'd really love some plants up against our new fence.

Does anyone have any ideas for planting?  I keep cruising round the garden centre but there are just so many options (and I want them all) that I haven't made a single decision yet.

In a nutshell, I need plants that can cope with heavy clay - although I'm happy to (let my husband) dig it over and add more sand, full sun for most of the day, not mind getting a  little bit waterlogged if it rains for 5 days on the trot, will complement the pieris, can tolerate but not attract cats (we have one, and there are at least 15 others in the surrounding houses) and cope with small children kicking footballs into them.  And maybe provide year-round interest.  And not need too much technical knowledge/ability to maintain.  It's not too much to ask, is it?!