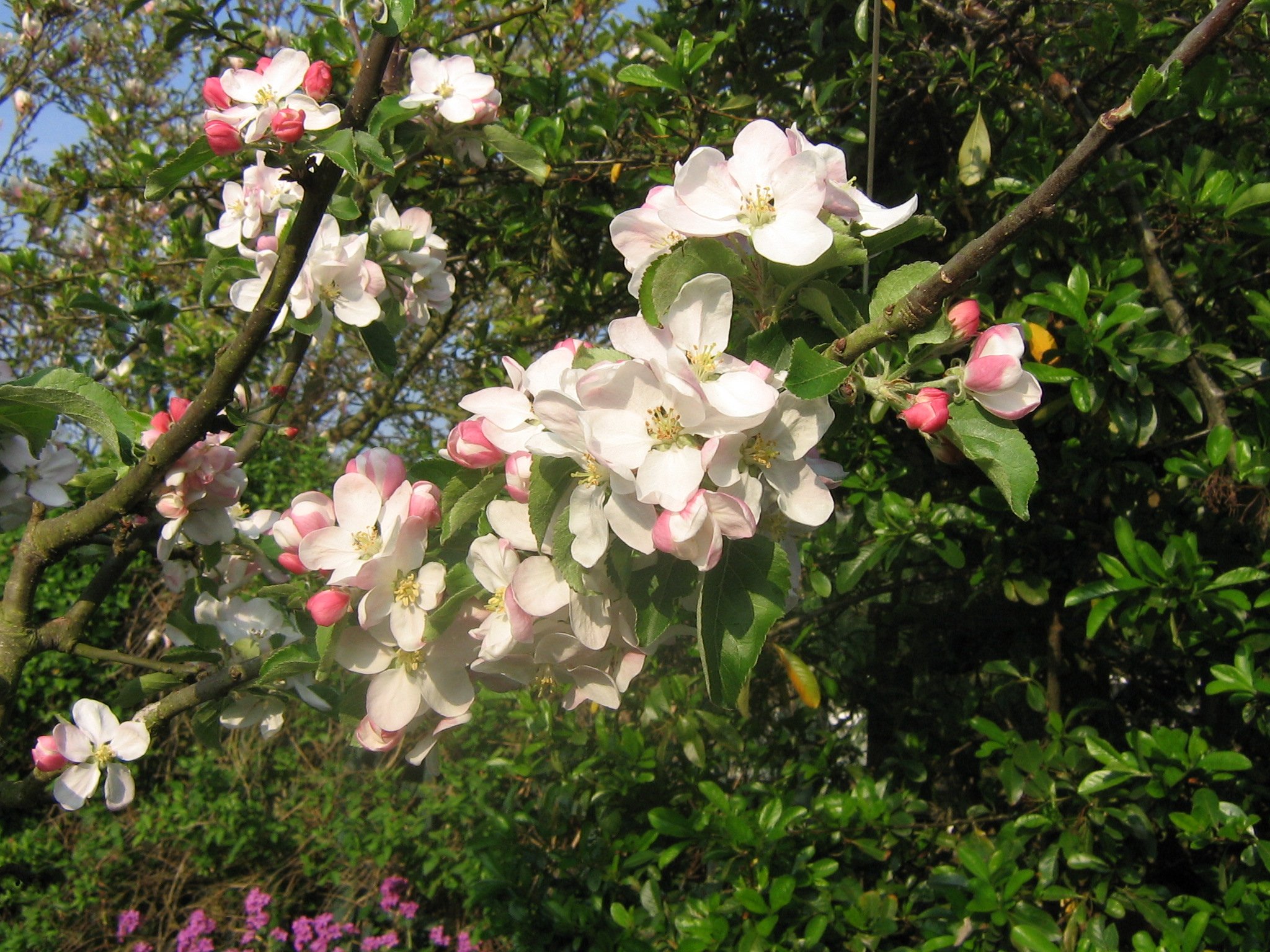 I have a large splodge of frogspawn in my pond and my four goldfish are ignoring it thankfully, however I am wondering whether the tadpoles will be safe when they emerge from their protective jelly. Does anyone on the forum know ?