How to use a cold frame 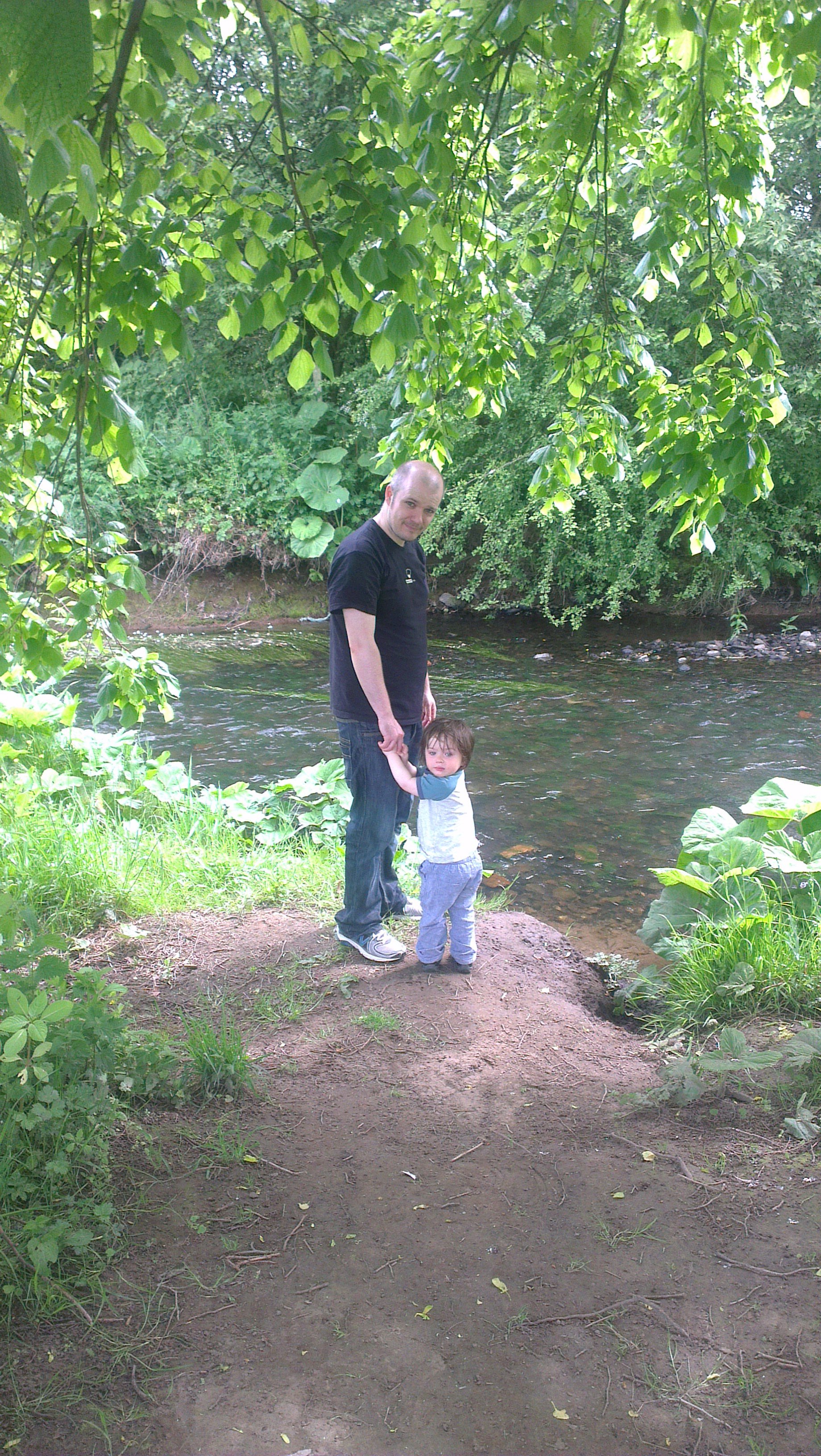 Probably a bit of a horrendously stupid question, but I've never had one before.

Given that the last frost in Dundee is very late April.Early May, how early can i start to stick fairly large seedlings out in the frame? Its a plastic sheet type job on a south facing wall that gets plenty of sun.