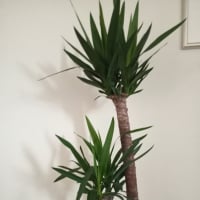 I will be using it for seedlings and growing on plants are there any problems I need to look out for?

If you have a garden and a library, you have everything you need.
0