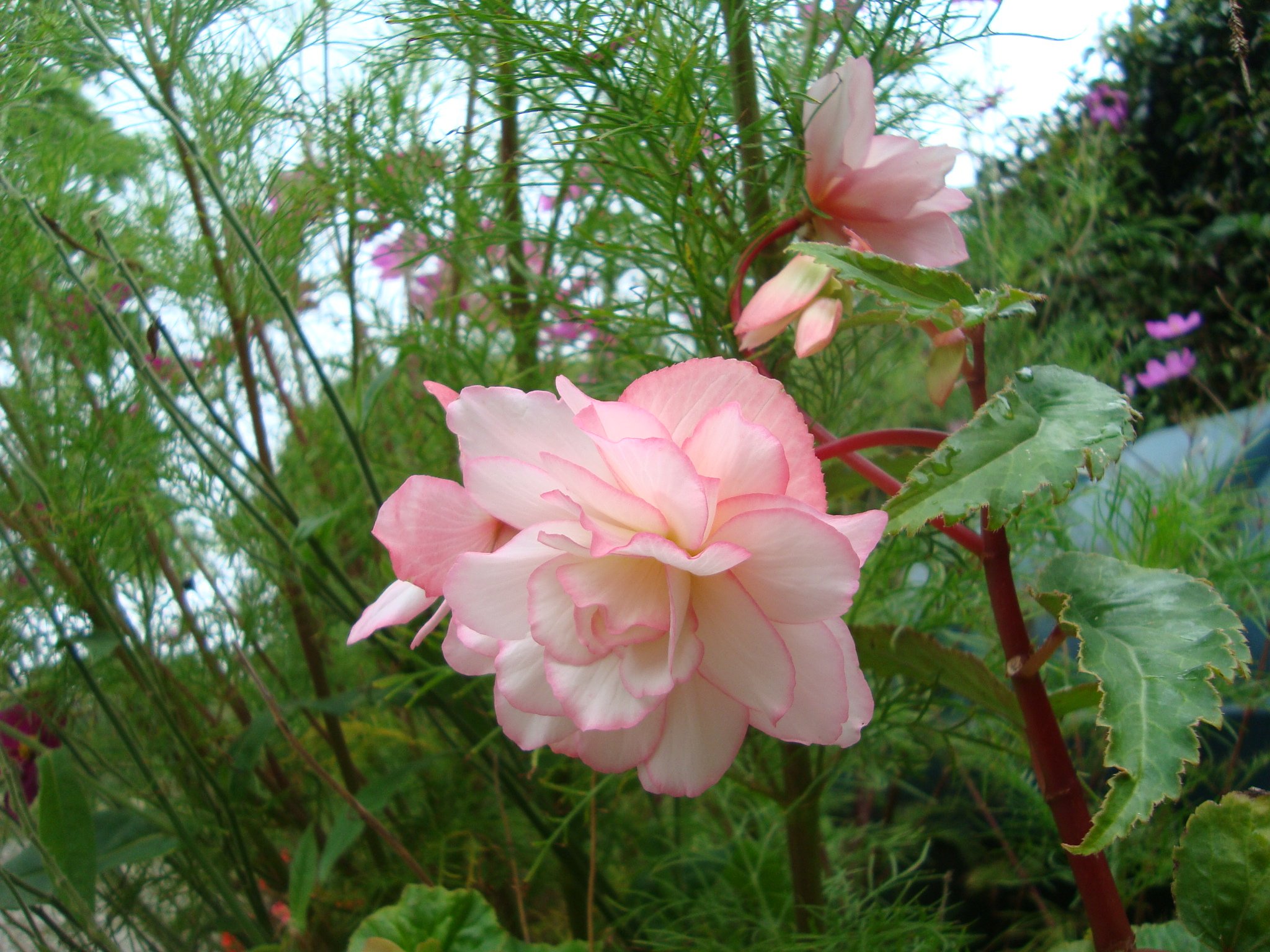 I was thrilled to see lots of toad spawn today. I thought I heard a toad the other night but I haven't seen any. Last year I found at least 6 adults dead or dying with wounds. I suspected birds but all's well so far this year. I never get frog spawn not sure why.