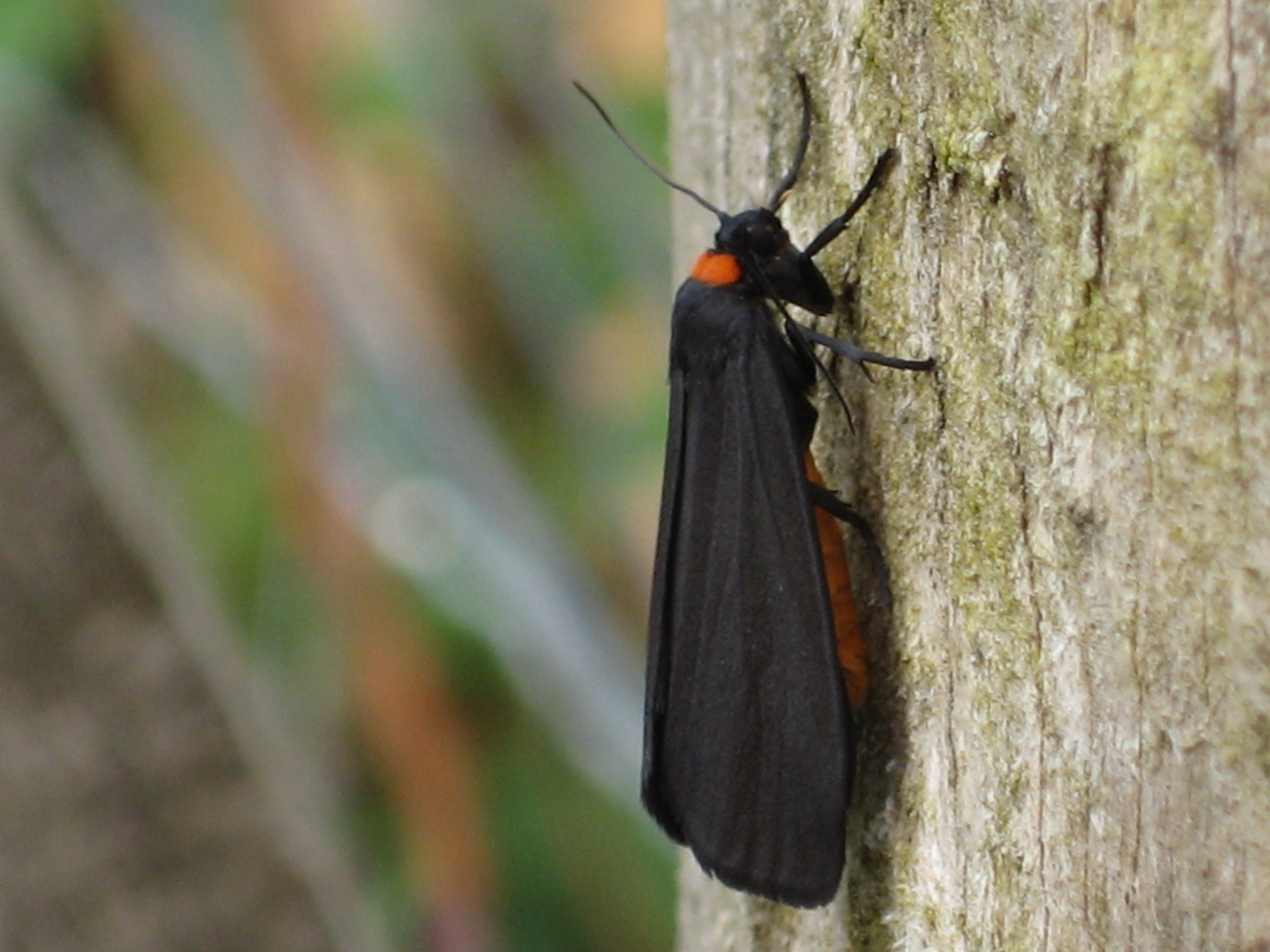 I was amazed to read in my gardening magazine that nearly 1200 cats died over the last 2 years (very painfully) from drinking from ponds that have antifreeze in to prevent them freezing over.

Hard to credit that anyone would do such a thing but it must be killing a great deal of wildlife too so can I please ask (beg even) everyone not to do this.