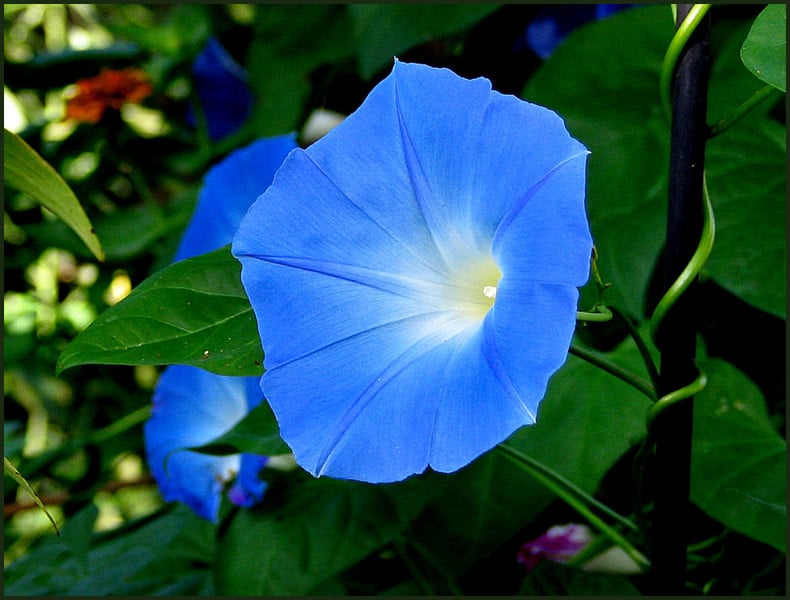 In my quest for growing nothing but heirlooms in my garden I was met with dilemma or roadblock. How to grow potatoes without ever having the need to buy more spuds to plant.

Something I didn't know was that planting potatoes from spud from last year's harvest makes the crop more and more susceptible to pests and diseases. Because in essence you're really just planting a clone of the parent plant even if you try and save from only the best looking plants.

So of course this didn't make much sense because potato farmers the world over are growing potatoes just fine commercial and domestic right? So how do they do it? They can't keep planting the same spuds over and over and over again then we'd all be suffering from a famine of striking similarity to the one that hit Ireland (Or was it Scotland?) decades ago.

One method I read about said that potato farmers isolated their plants on an island free of aphids and bred them there before shipping them off the main land for sale. Alas...I am without my own little island in the sun.

The next method which I think is a bit more practical to the average gardener is landrace or a better title, 'survival of the fittest.' There's a few people I've read of that plant potatoes from both spud and from true potato seed. True potato seed comes from small green, cherry tomato like, fruit which holds between 100-150 tiny seeds. Growing from seed is considered unreliable by some because the tubers it produces might not be like the mother plant.

But the idea behind growing both spud and true seed was that you were reintroducing genetic diversity when the plants cross-pollinate. Keeping the gene pool fresh shall we say. Then you collected the best spuds for replanting and seeds and the cycle continues.

You could even grow a potato variety that was better suited to your area with an increased resistance to early/late blight, scab, etc. or could harvest early or late and store better.

Rather long-winded but I was wondering if anyone here has tried growing potatoes from true seed and if they had any luck. Or if anyone finds this interesting and thinks it would be nice to try.