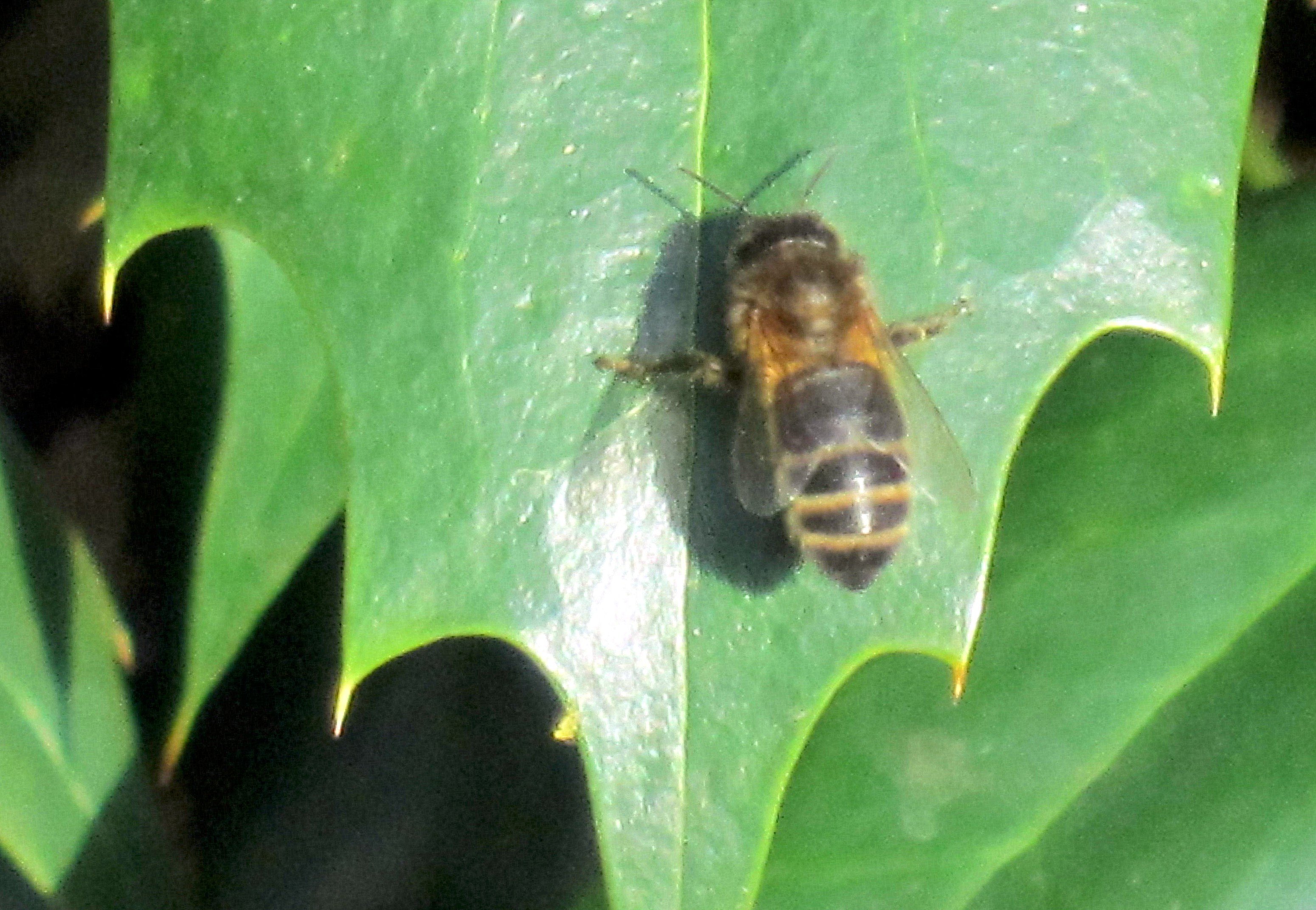 Just got back from Wyevales and they are selling T&M seeds at 10p a packet. Not a huge selection but I got some early ripening beefsteak tomatoes (Legend - never heard of this variety but I'll look it up) some melon, basil and lettuce. All sow by 2014.

I can't resist a bargain!