How Would You Over-Winter These? 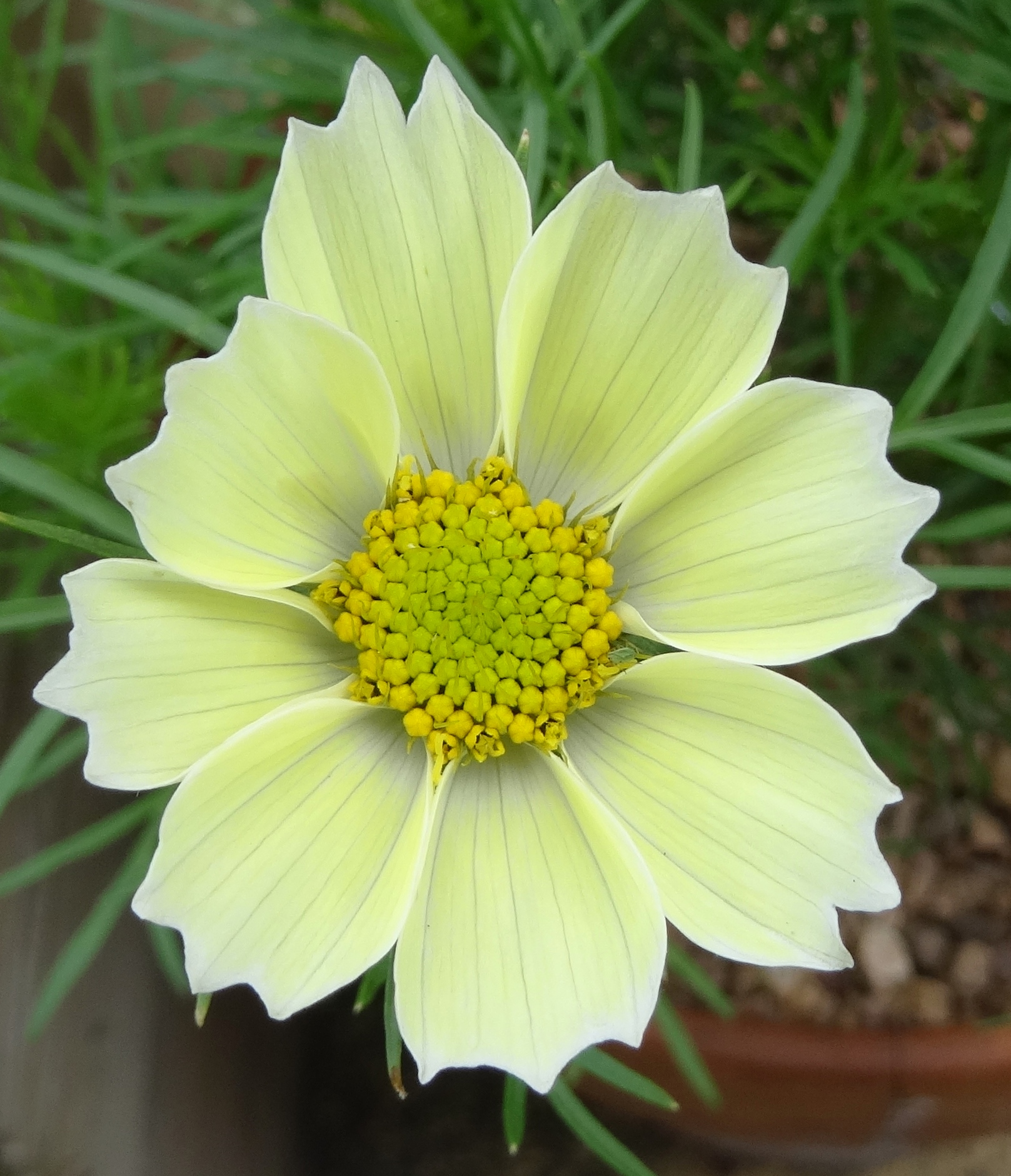 I was just wondering on what people's opinions would be on the best way to over-winter these Trailing Begonia's? I love the colours so would like to try keep them. Obviously they will be going in a frost free GH but I wasn't sure how far to cut them back?